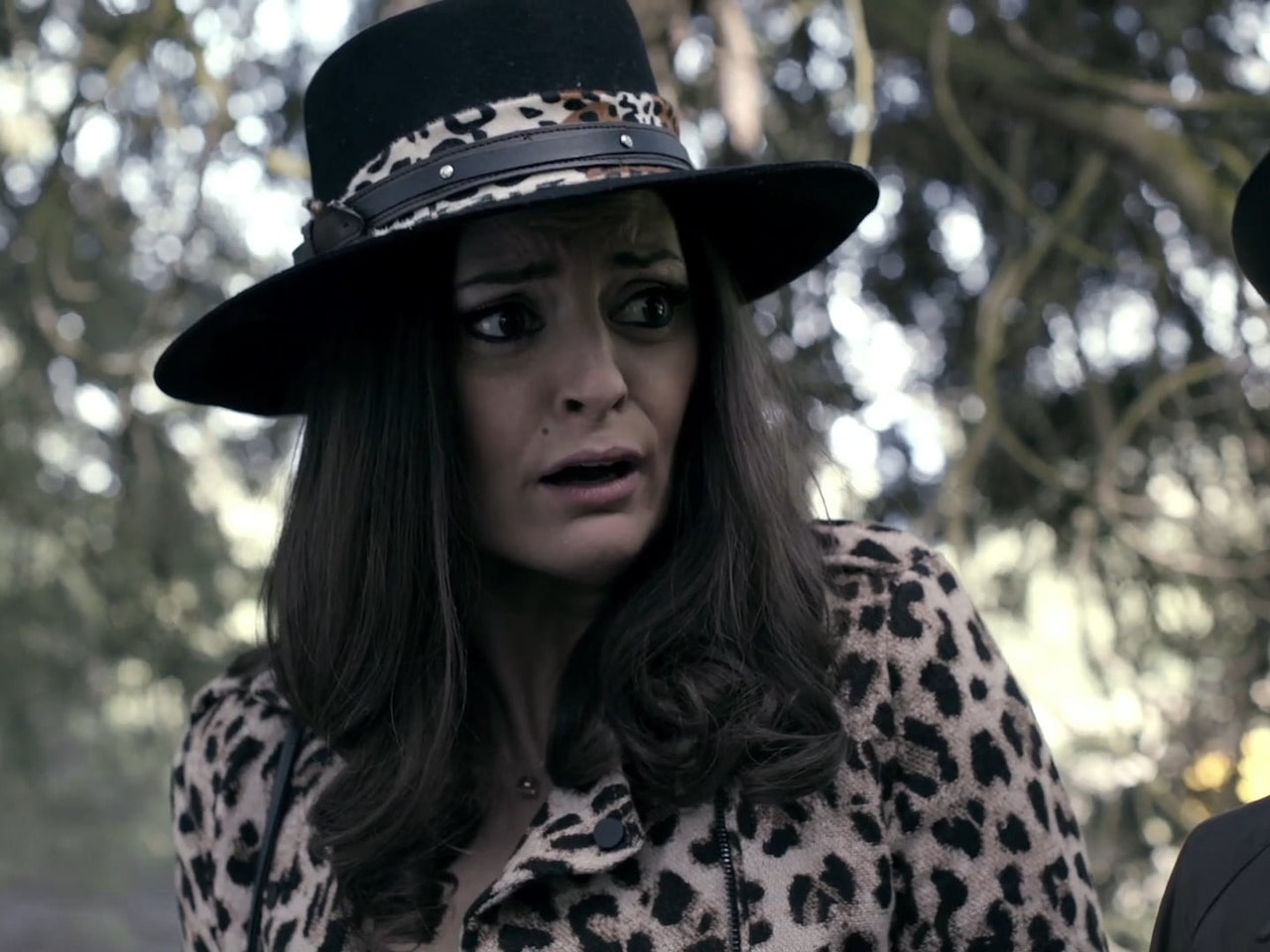 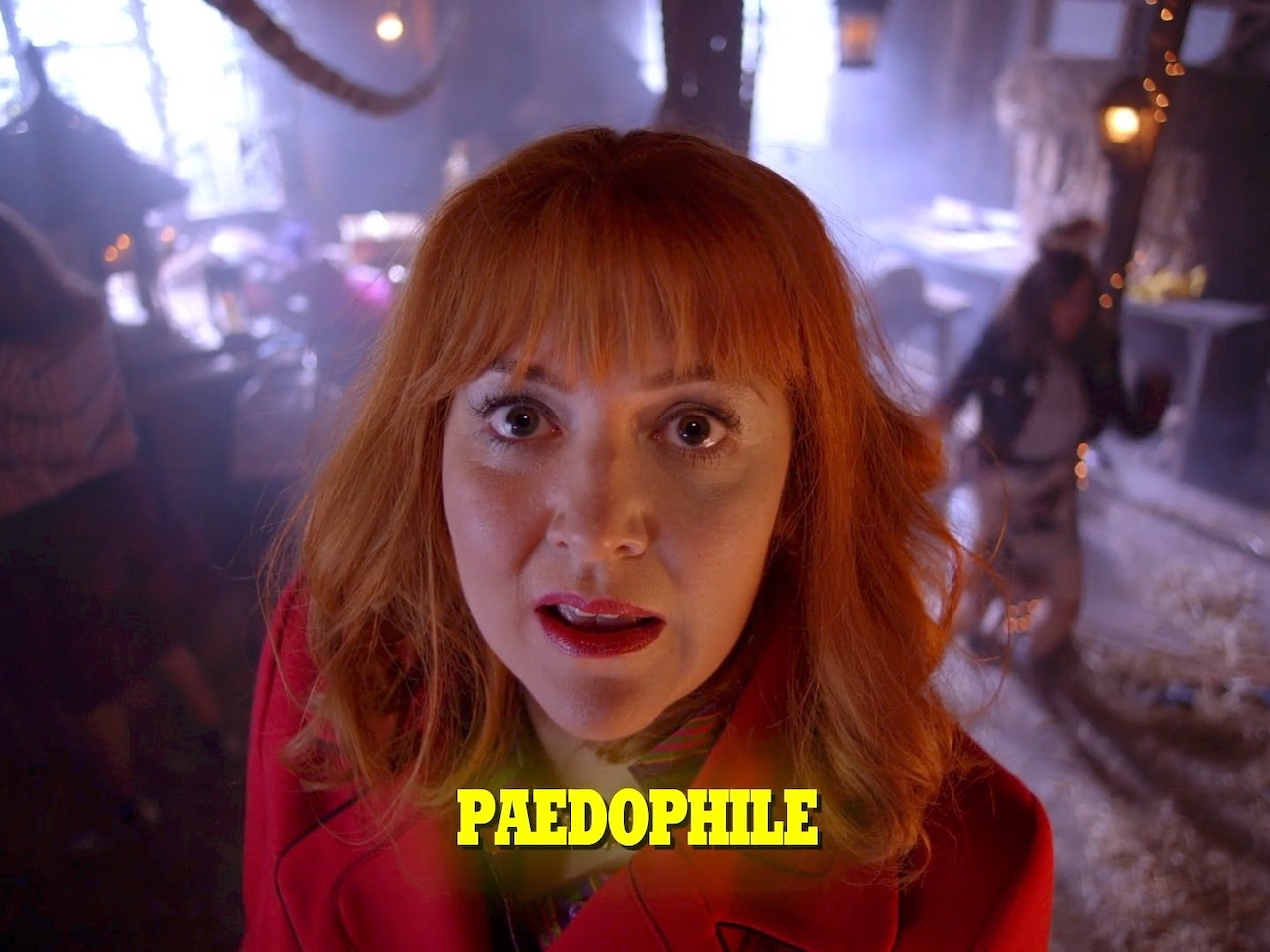 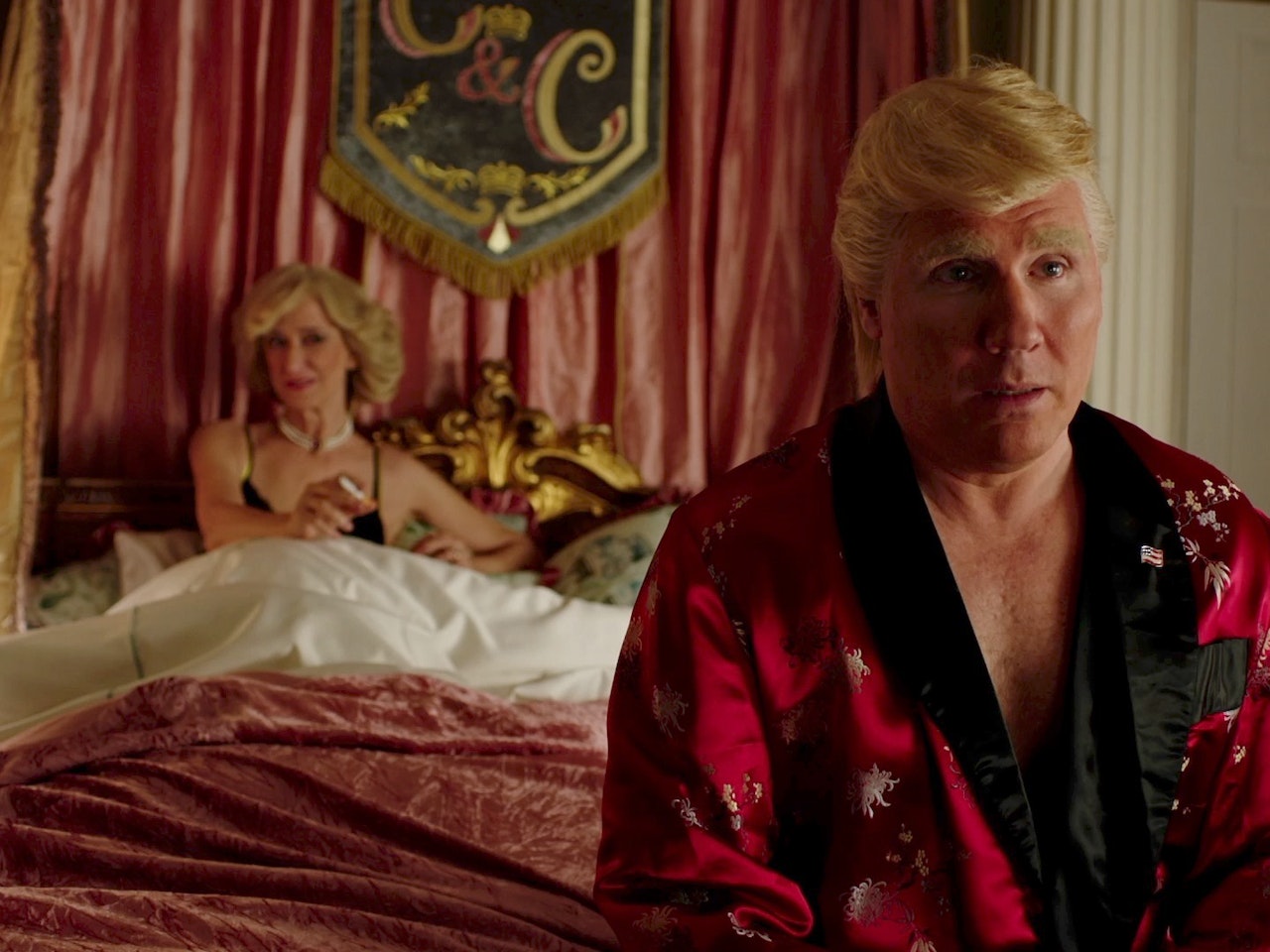 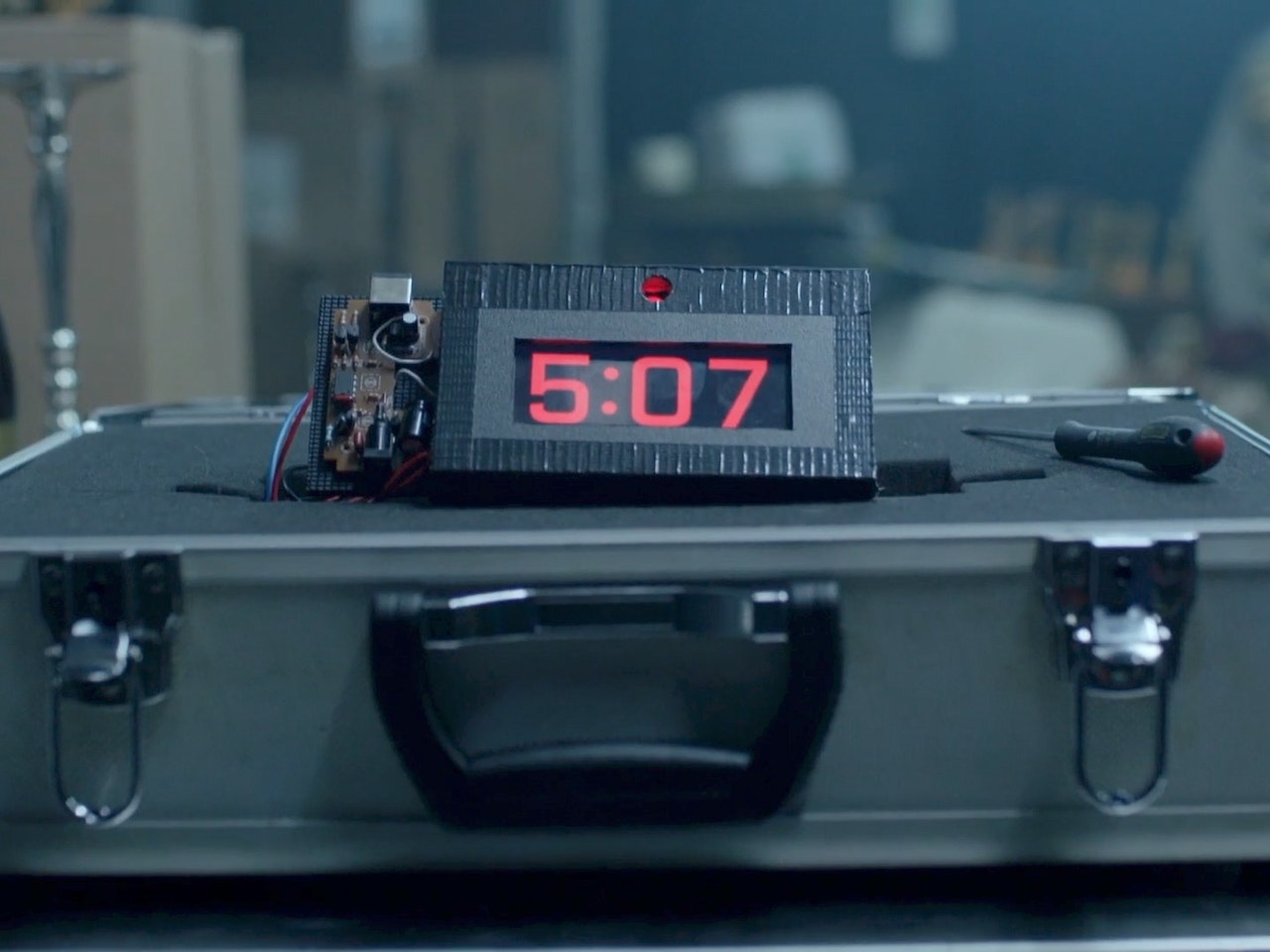 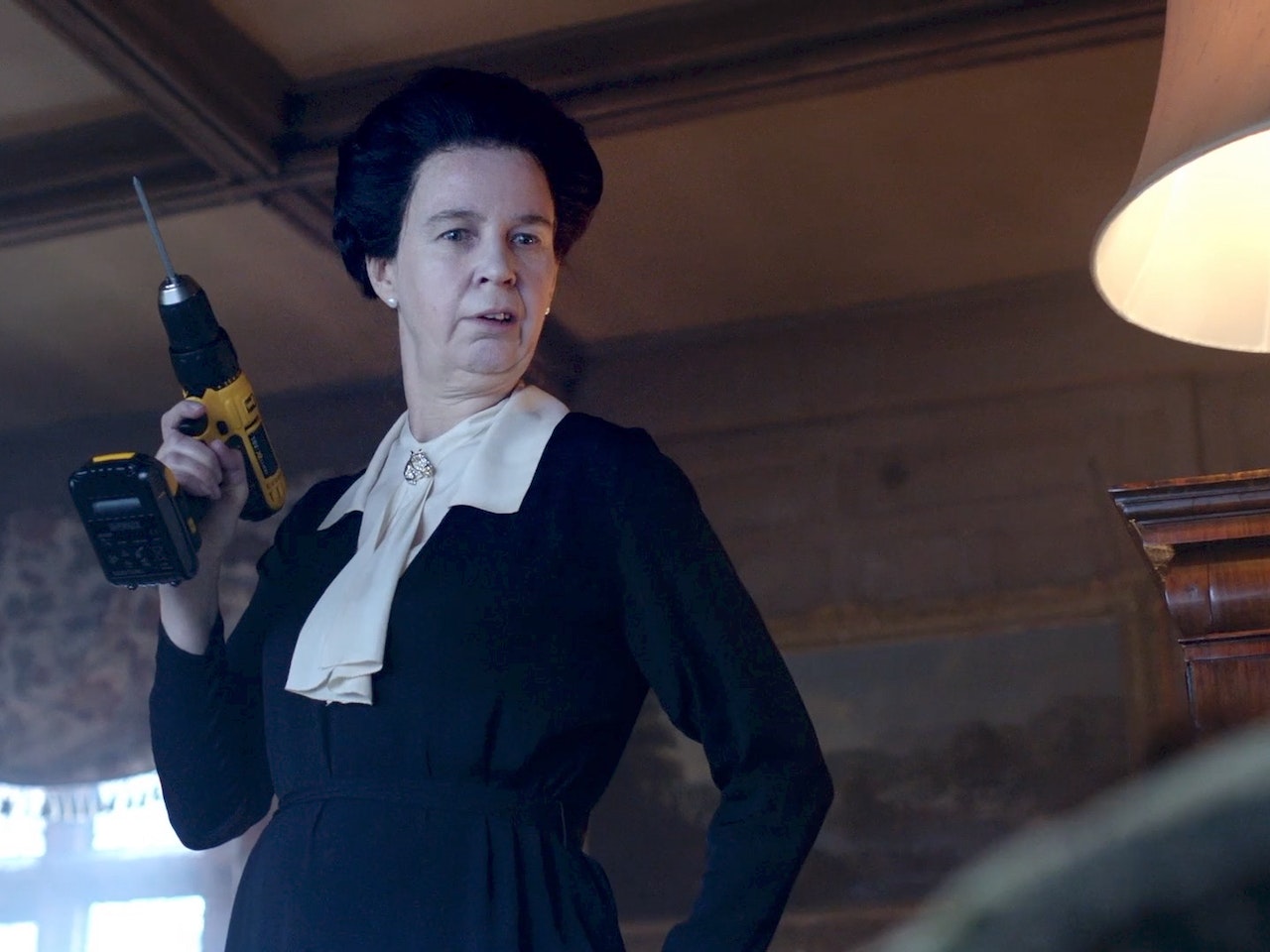 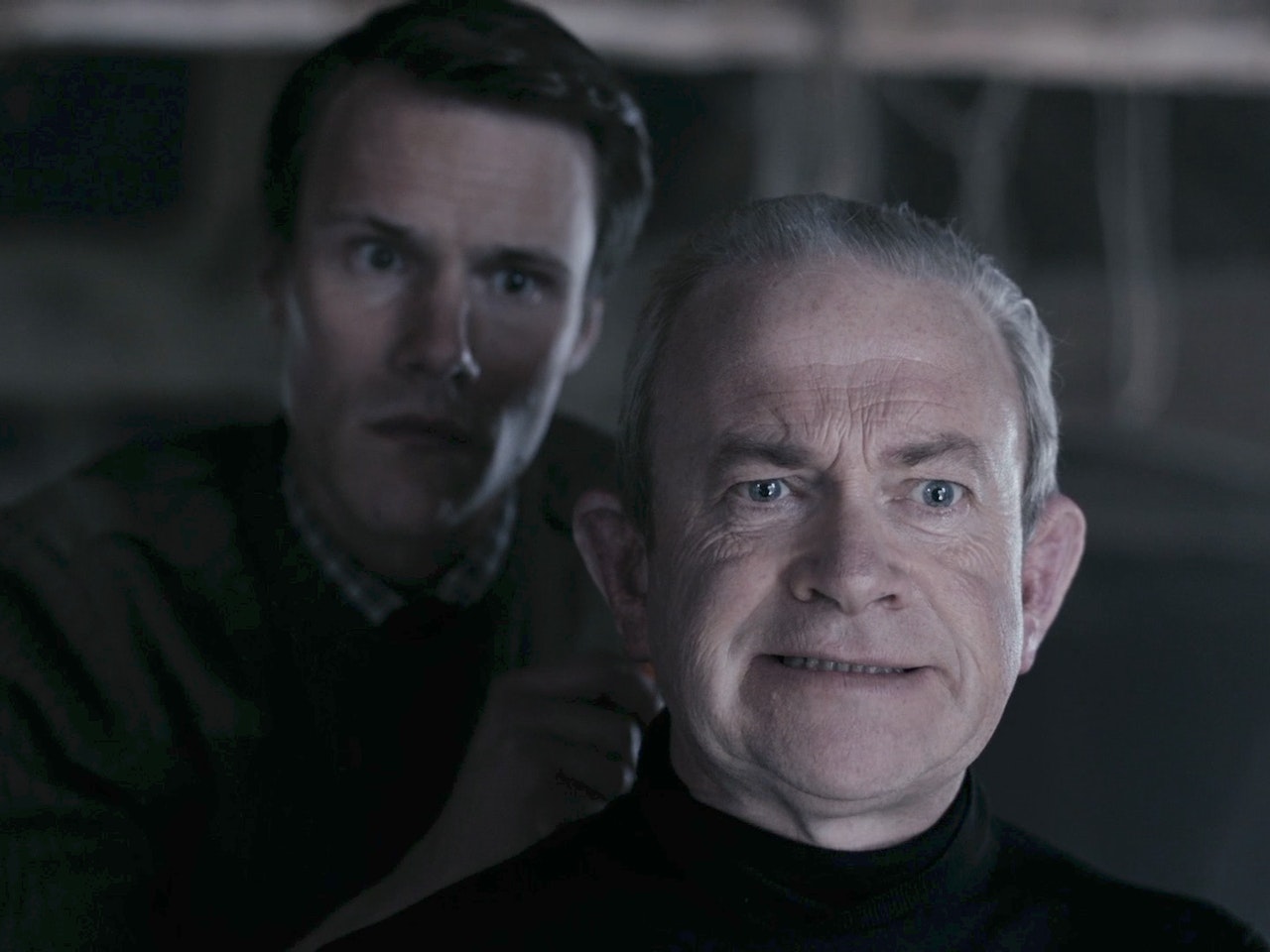 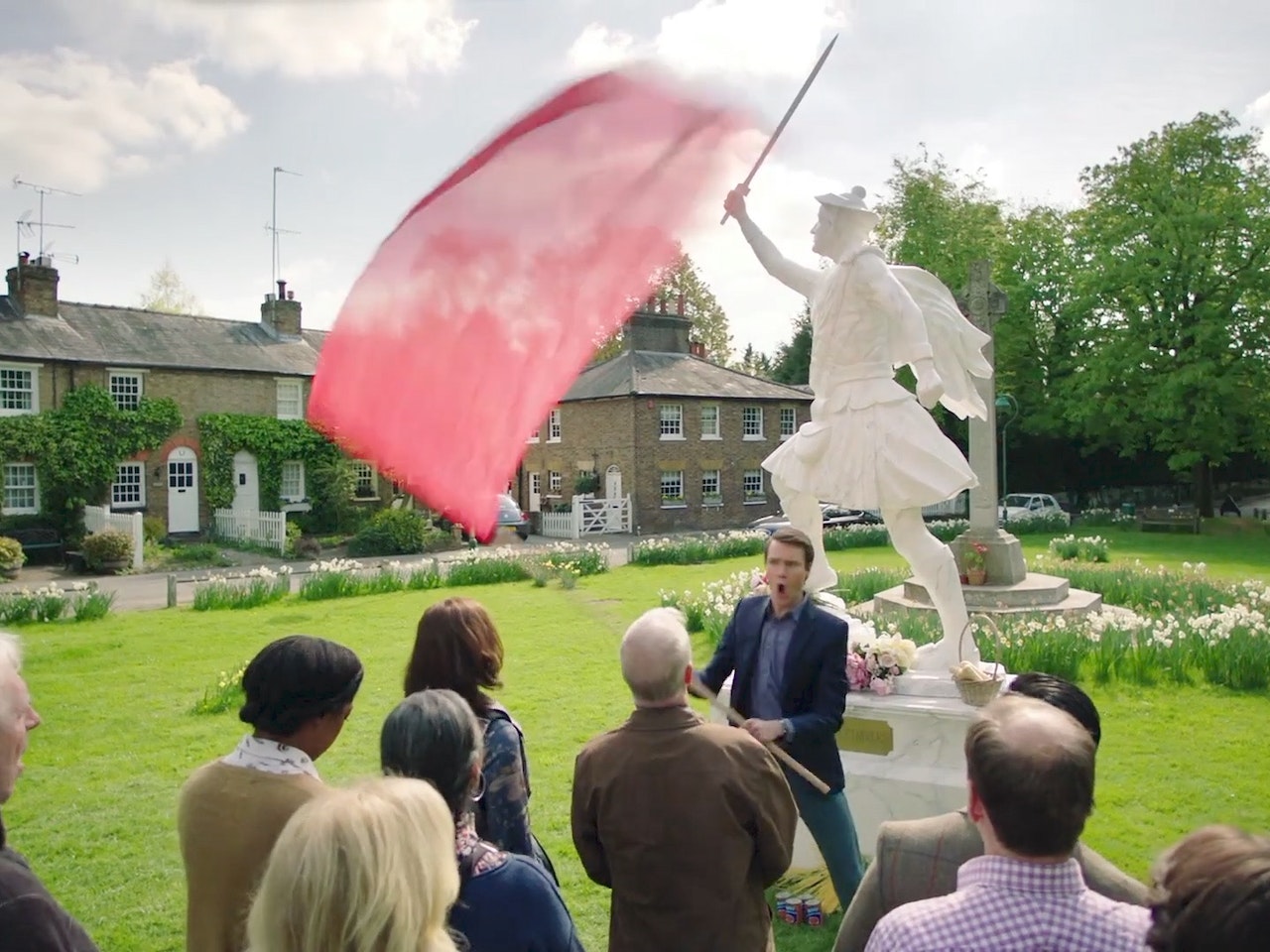 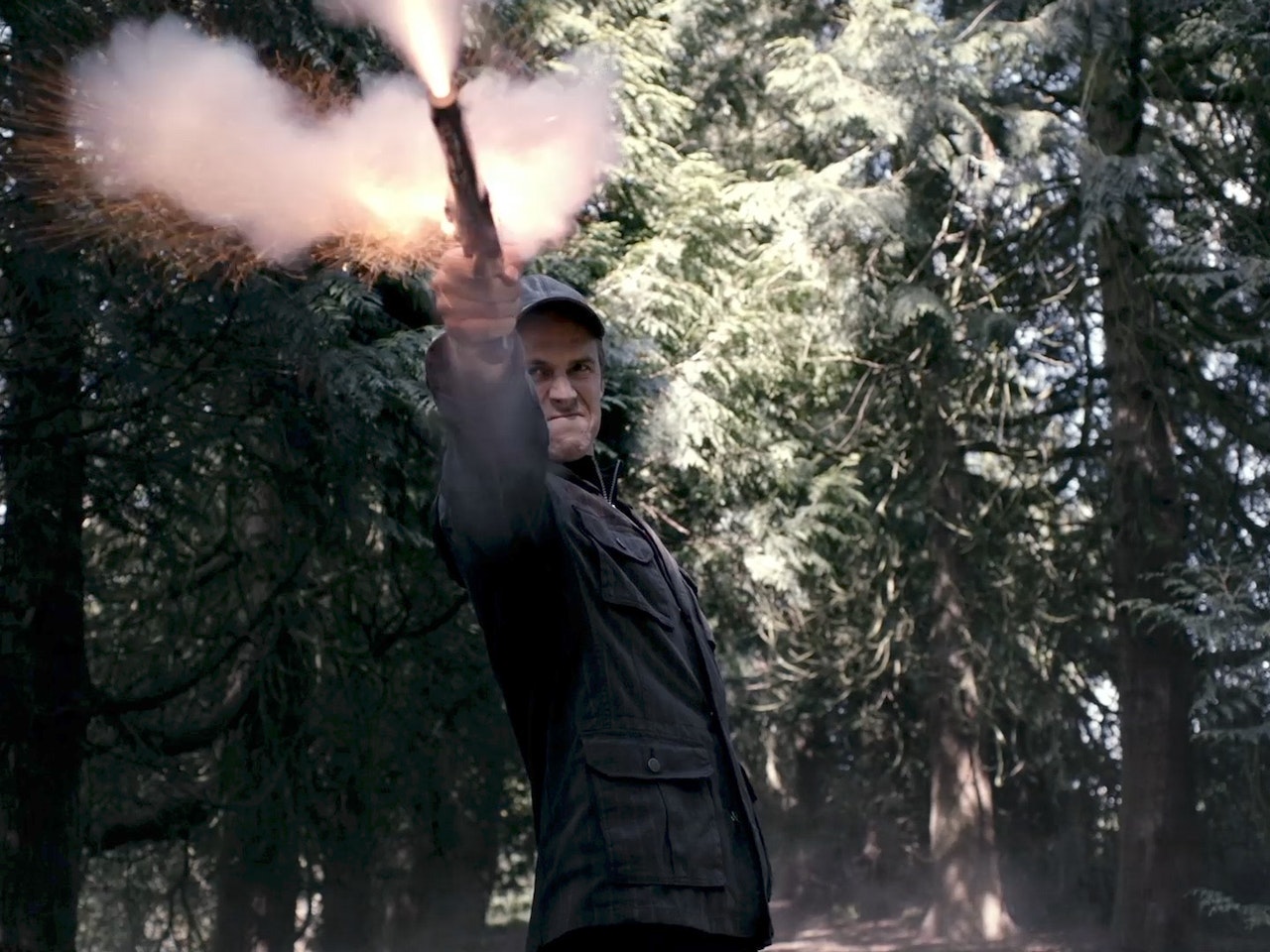 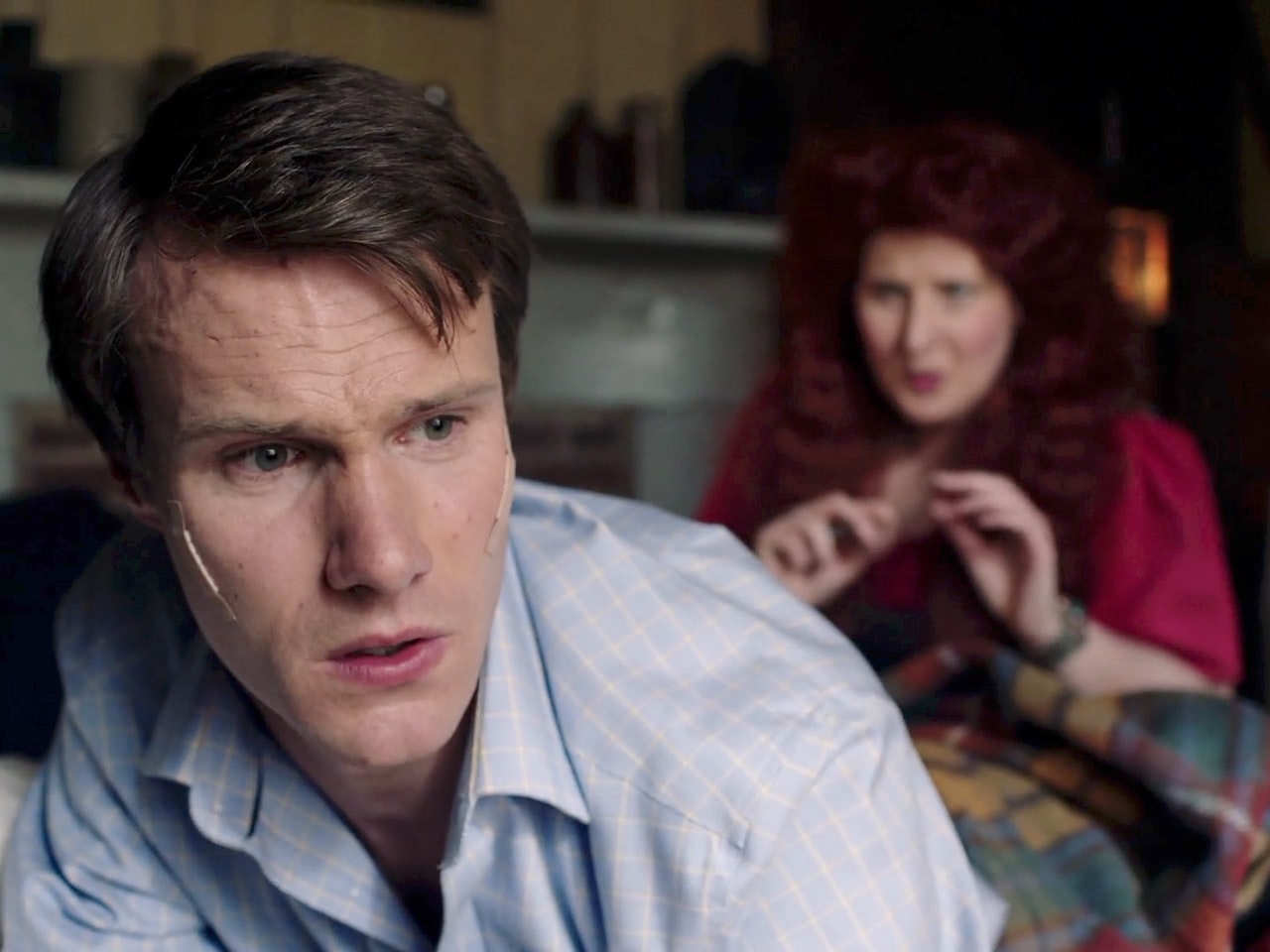 A huge hit for the channel, it opened to the highest ratings for a comedy show since Ricky Gervais' Derek in 2012 and had gone on to build a big audience.

Critically acclaimed, the first series alone was nominated for an RTS award for best comedy and earned Harry Enfield a BAFTA nomination for his portrayal of Prince Charles.

The second series was nominated for a Rose D'Or for best scripted comedy and a RTS craft award for best production design.

The Wedding Special saw Adam nominated for an RTS award for best director in a comedy programme, as well as garnering a further nomination for best make-up design and winning both the Costume Design and Editing categories. The episode is currently nominated for a Broadcast Award for Best Comedy .

Adam has directed both series, the Christmas Special and the Wedding Special. A third series has been commissioned.

"The funniest show on television" - The Mirror

"Riotous hilarity - it's brilliant" - The Guardian

"The show is genius" - The Times