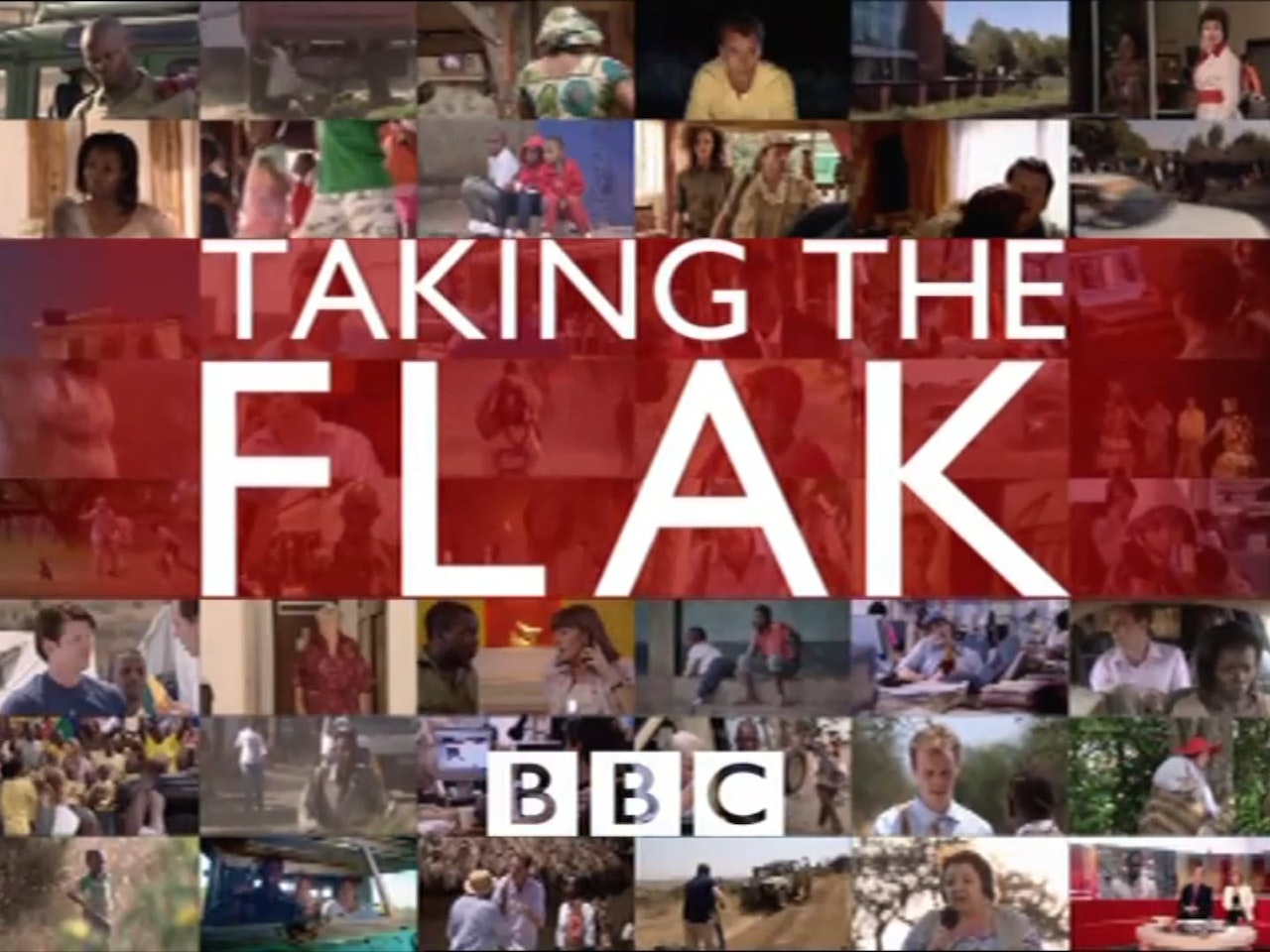 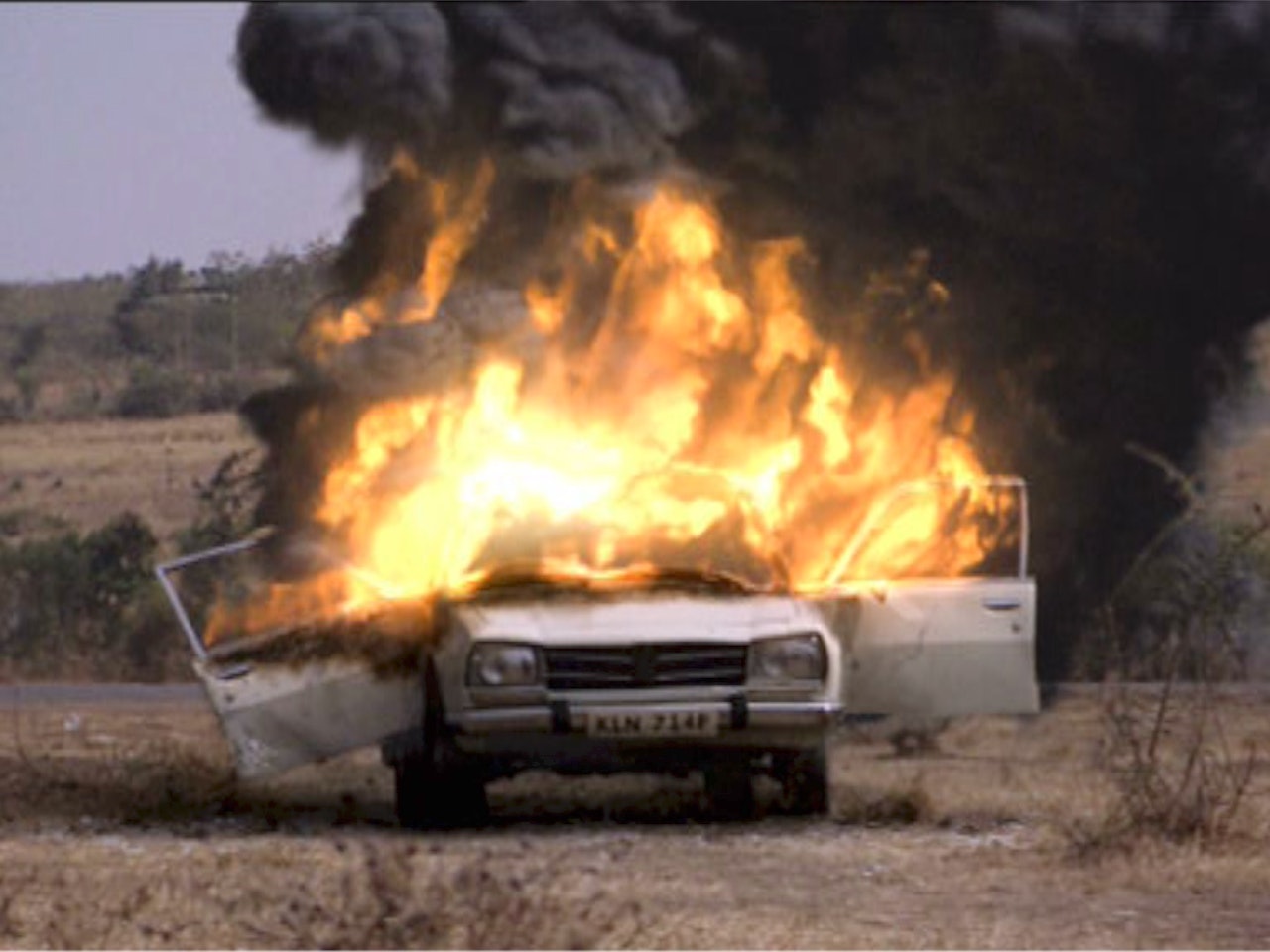 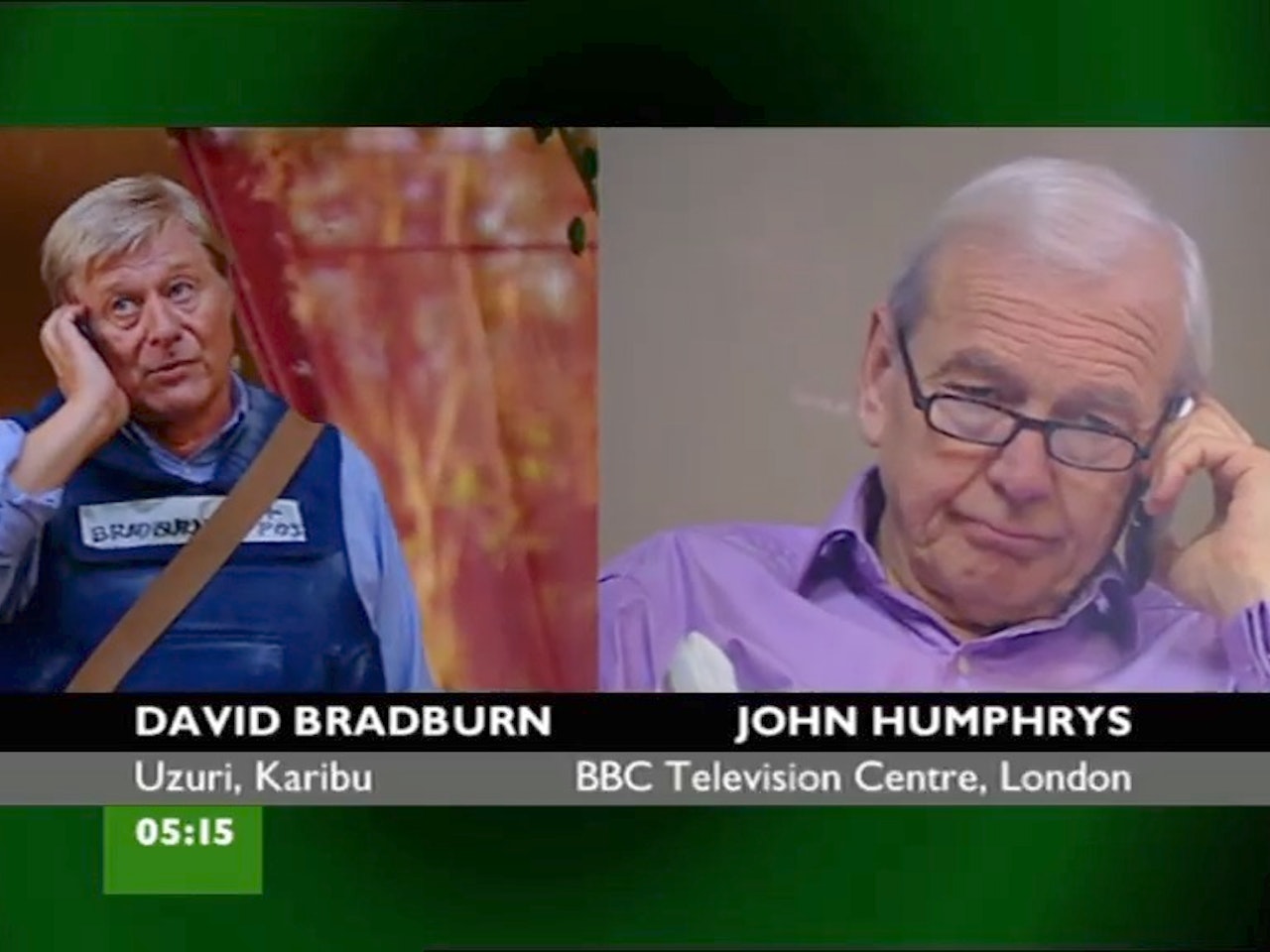 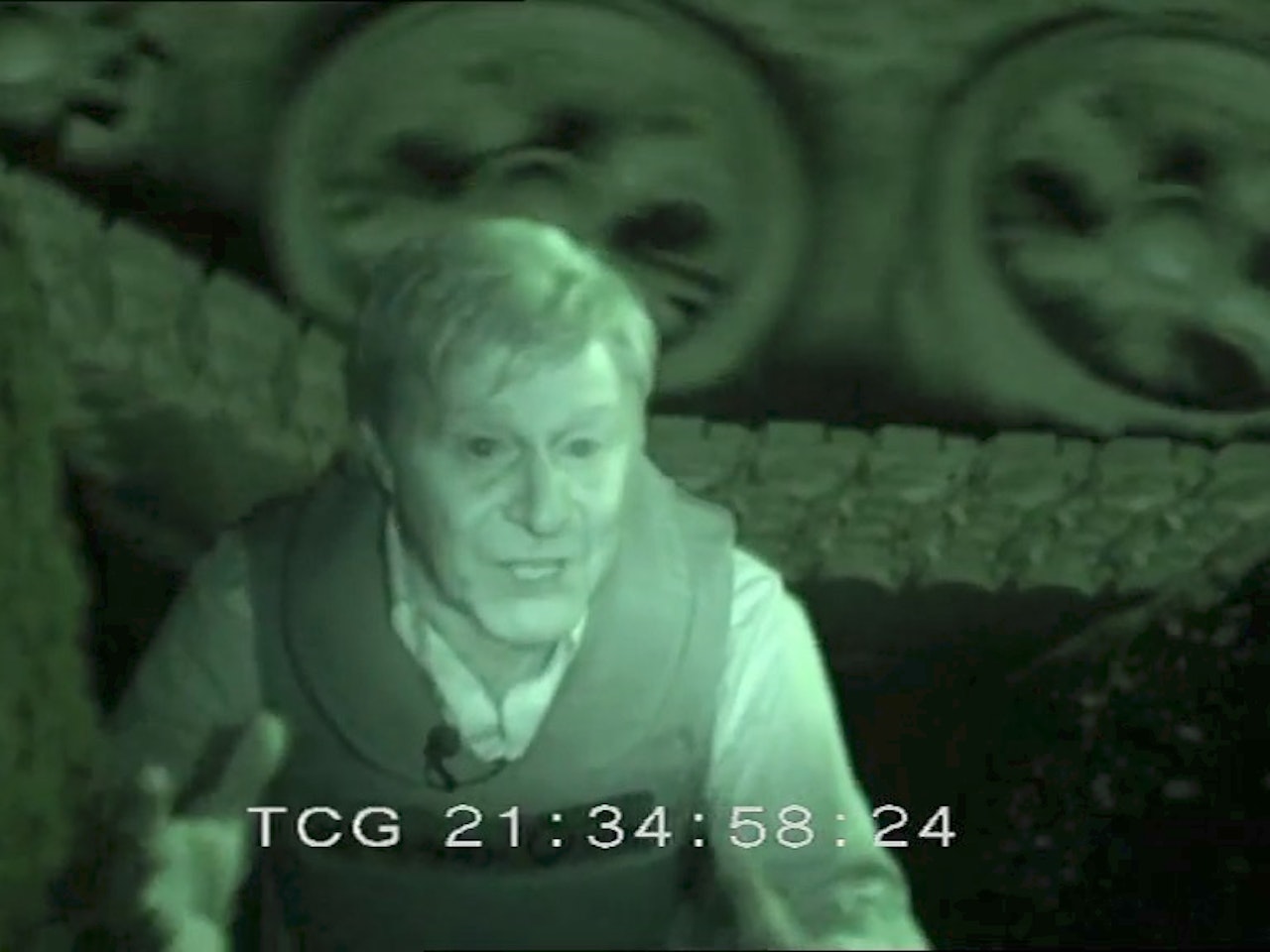 Taking The Flak was a BBC2 sitcom set in a fictitious African war-torn country and followed the exploits of the BBC news team sent to cover the conflict.

Filmed on location in Tanzania and Kenya, this was a hugely challenging series to film, that utilised a large proportion of local crew and cast to shoot the six episodes.

Taking The Flak starred Martin Jarvis and Doon Mackichan in a cast that also included Ruby Wax and a host of smaller roles populated by people that had never appeared on television before.

Adam co-directed Taking The Flak with John Rolph, who also wrote the series with Tira Schubart and Sandra Jones.

"...does for foreign correspondents what Drop the Dead Donkey did for a television newsroom" - THE TIMES

"Filmed on location, it looks wonderful, and Mackichan and Jarvis are hugely watchable." - TV Scoop