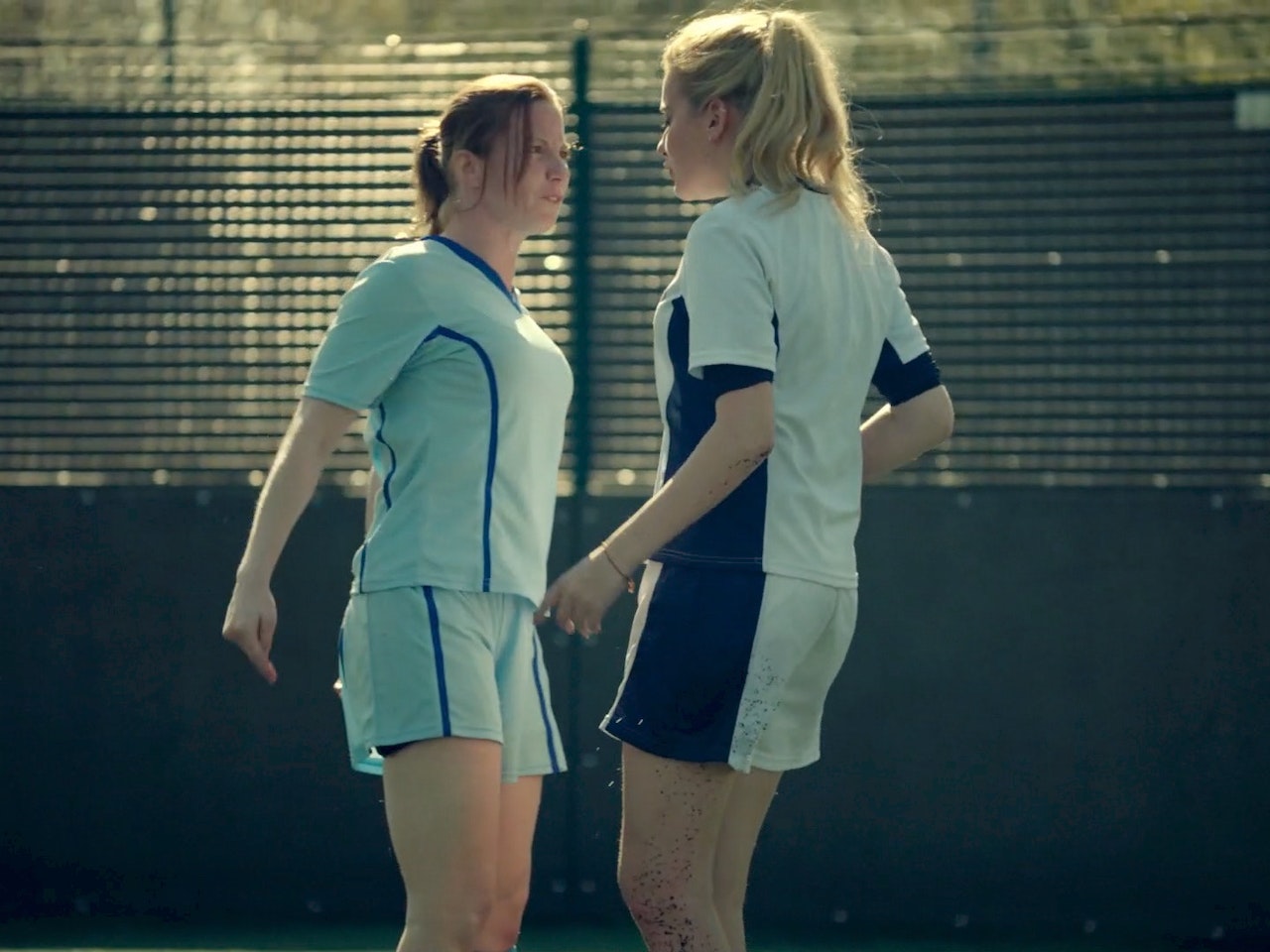 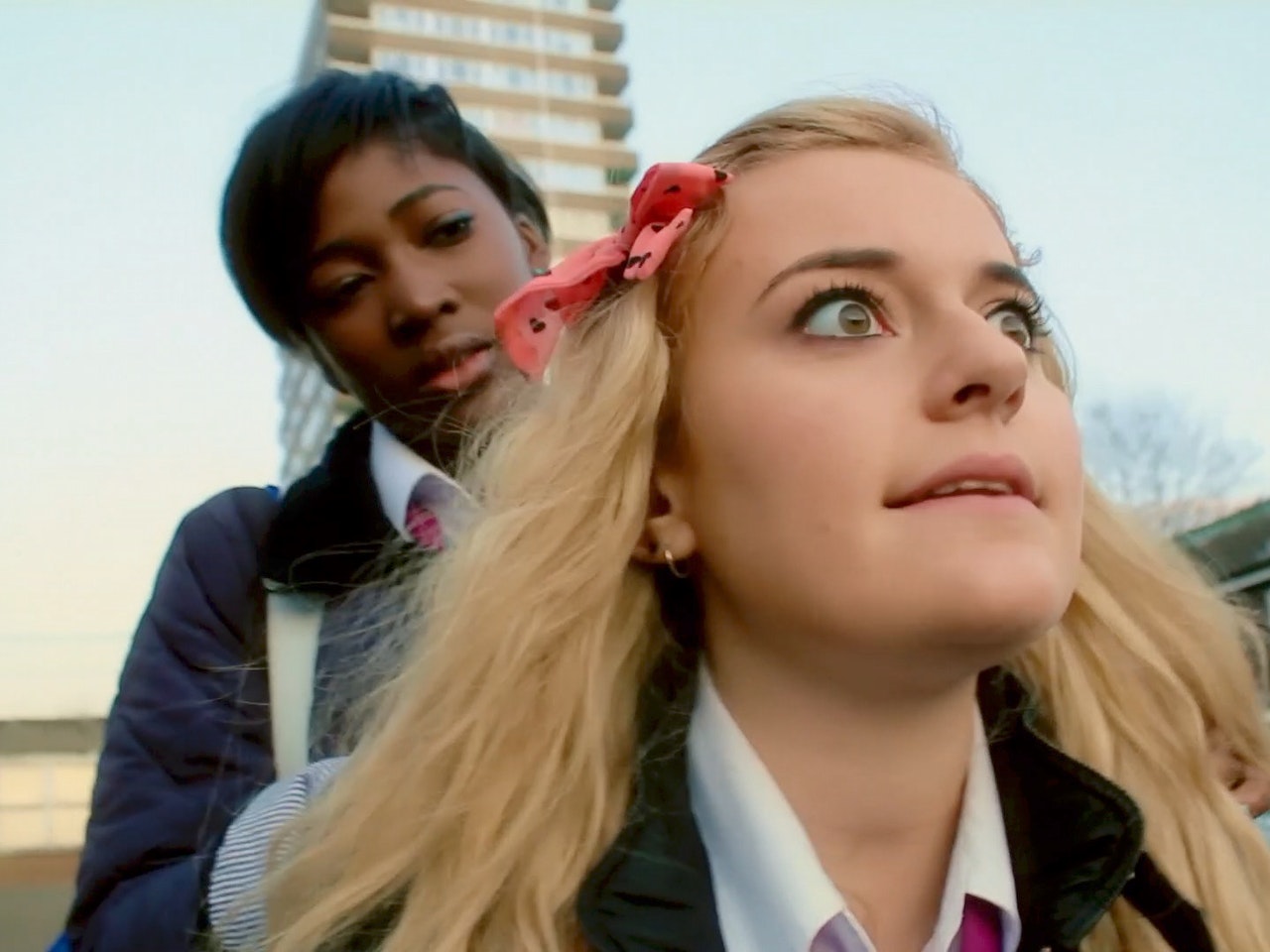 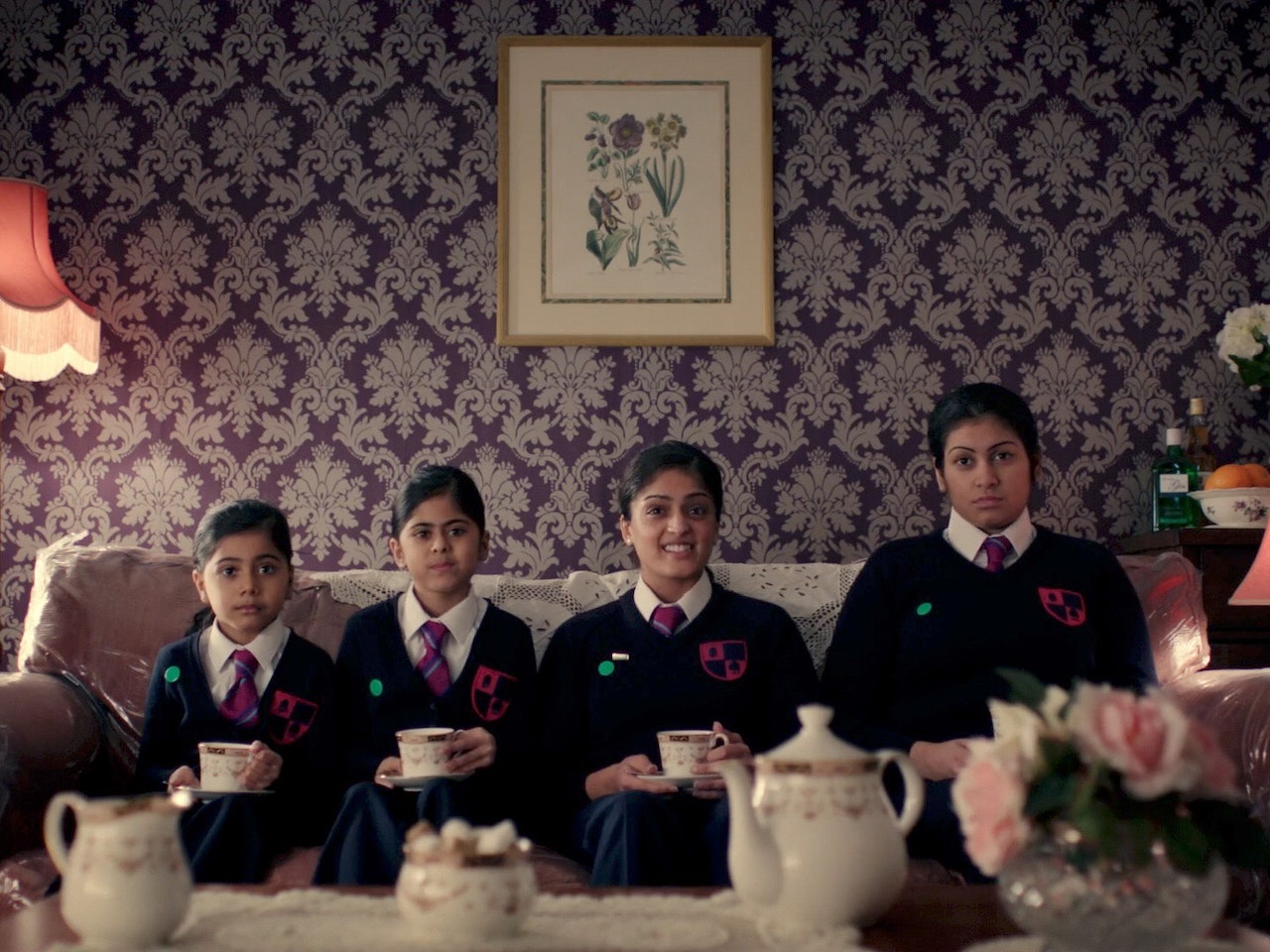 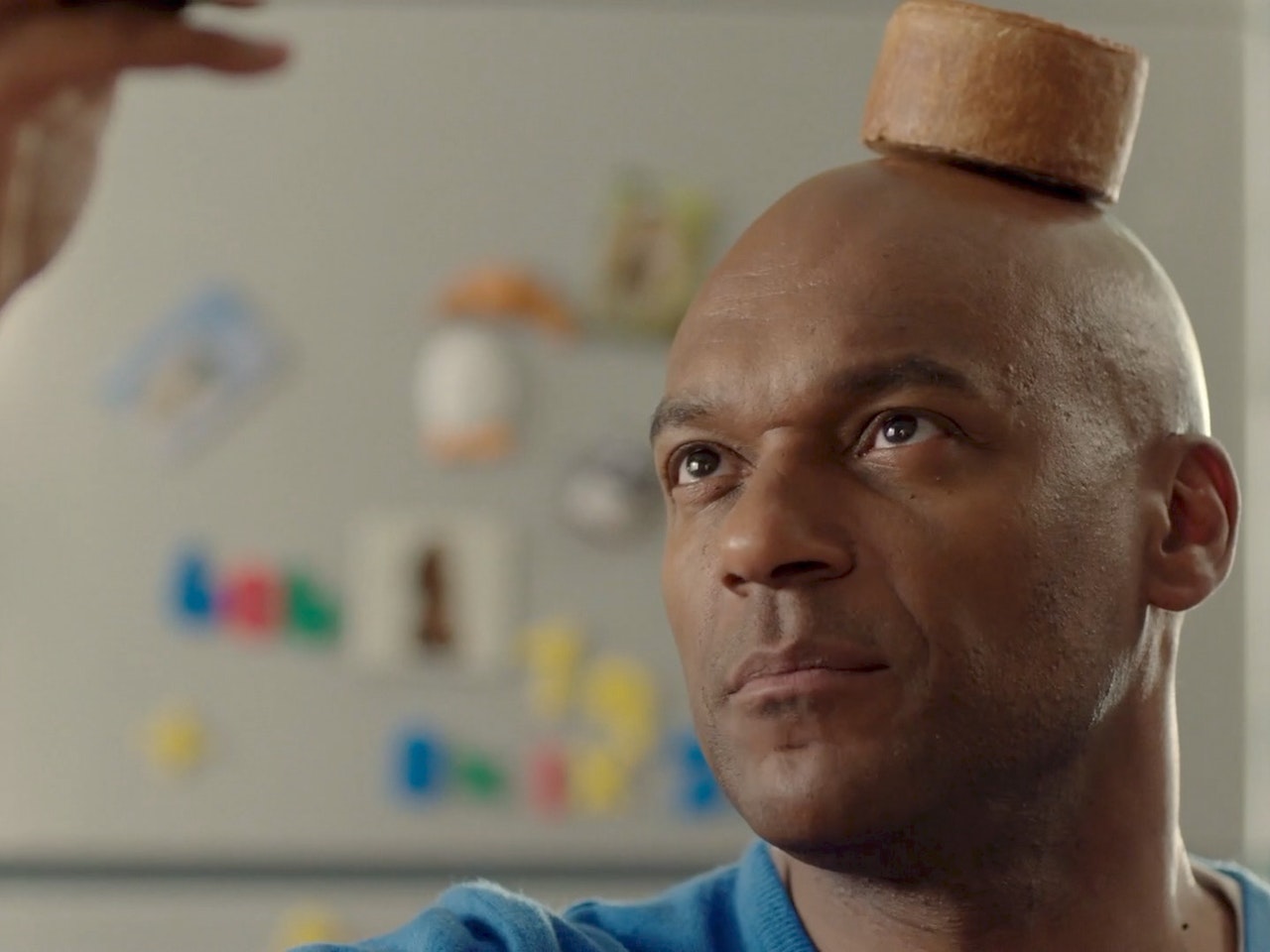 Some Girls is BBC THREE's hit sitcom from Bernadette Davies, the writer of Game On, that followed the lives and loves of four girls at a London school.

The four talented stars of Some Girls had done very little acting before the show, but have since gone on to find great success in comedy and beyond.

Some Girls was nominated for a Broadcast Award for best comedy and an RTS craft award for editing.

"Energetic, irreverent and real" - The Mirror

"A crisp and amusing skewering of teenage ridiculousness" - Daily Mail