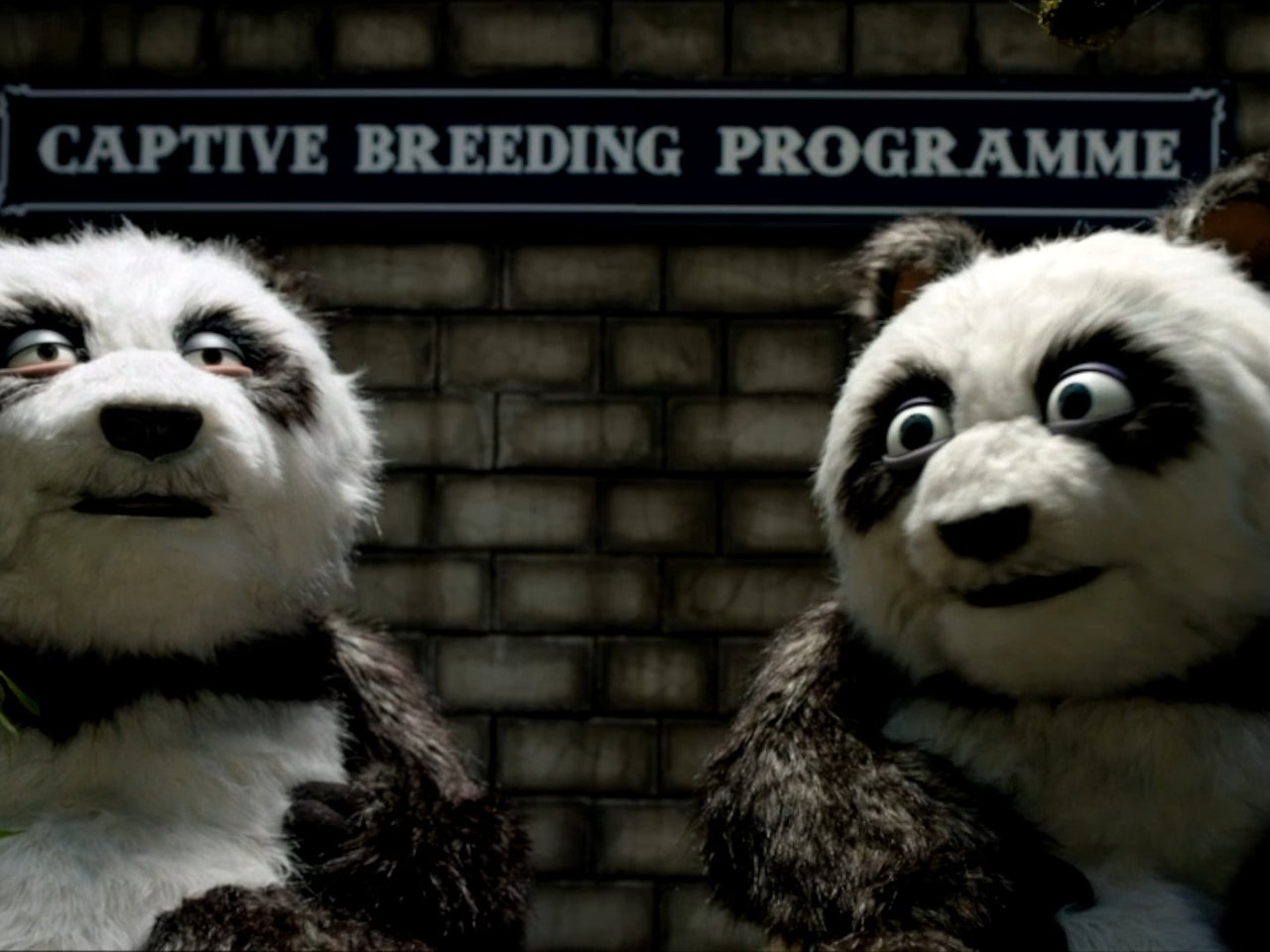 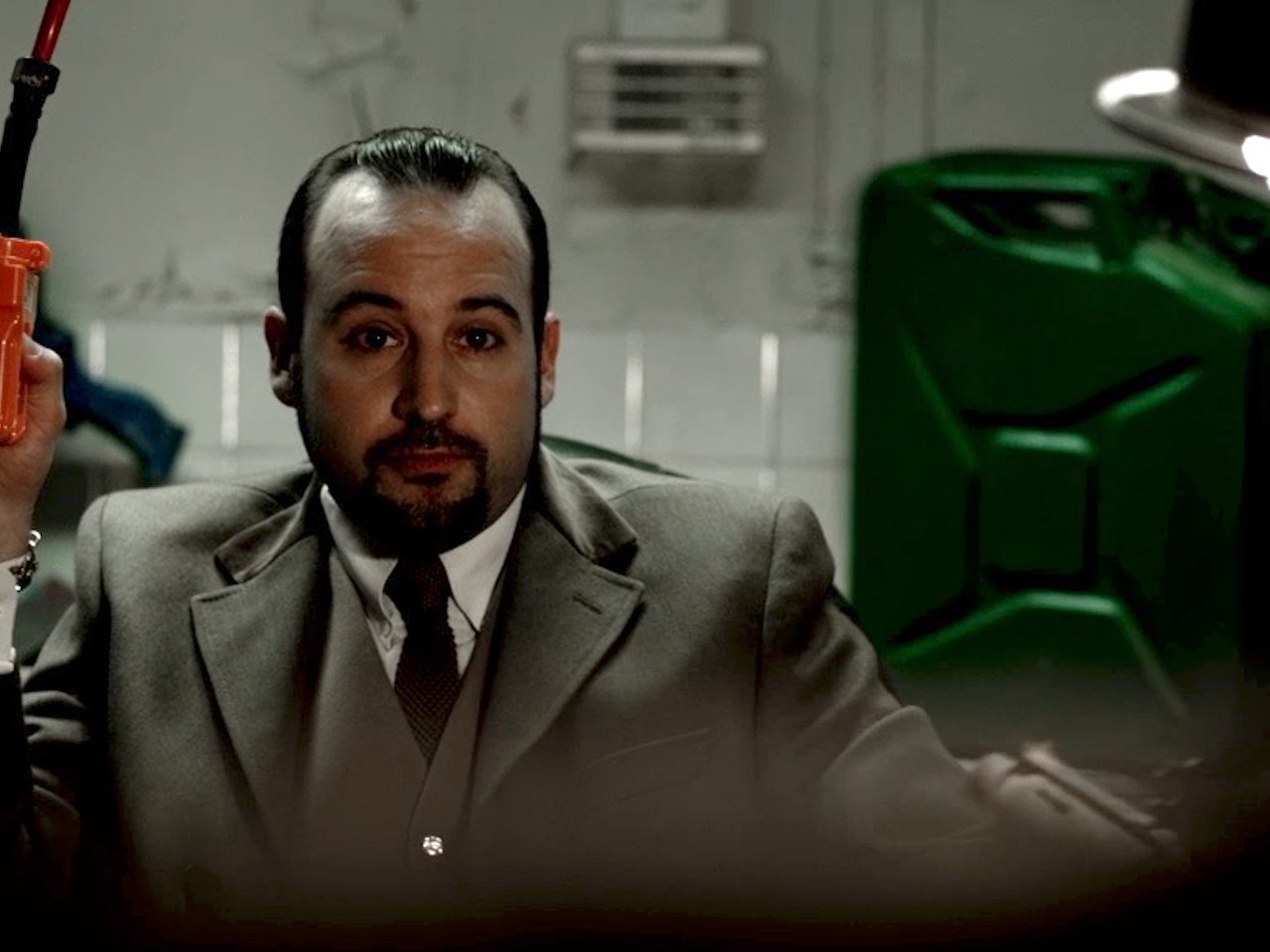 Written by Adam and Nico Tatarowicz, it was set in an alternative reality to ours, one where the earth had been invaded by aliens, and where animals and many inanimate objects talked.

Otherworld starred Tom Bell and Julie Atherton and was directed by Adam.