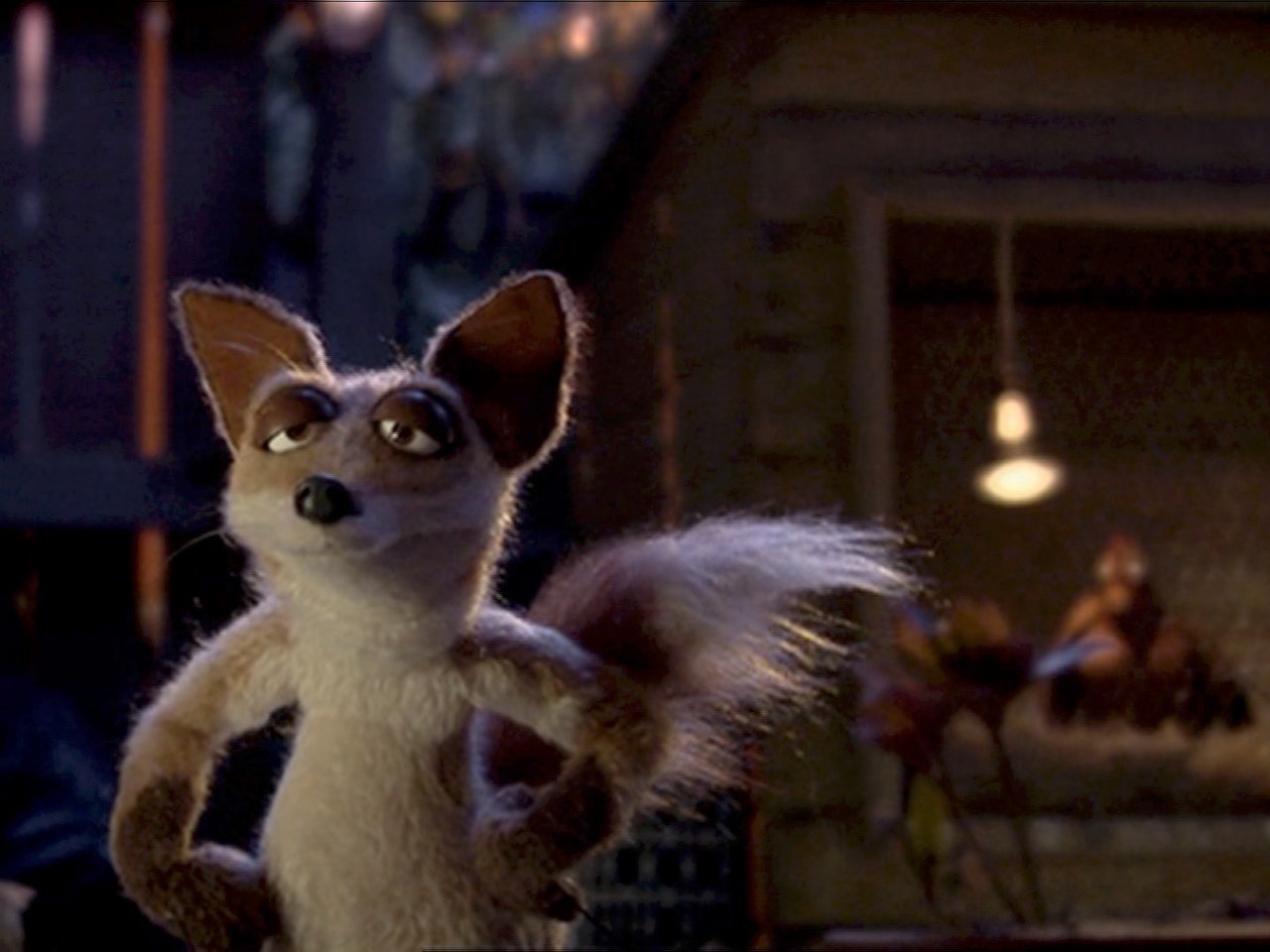 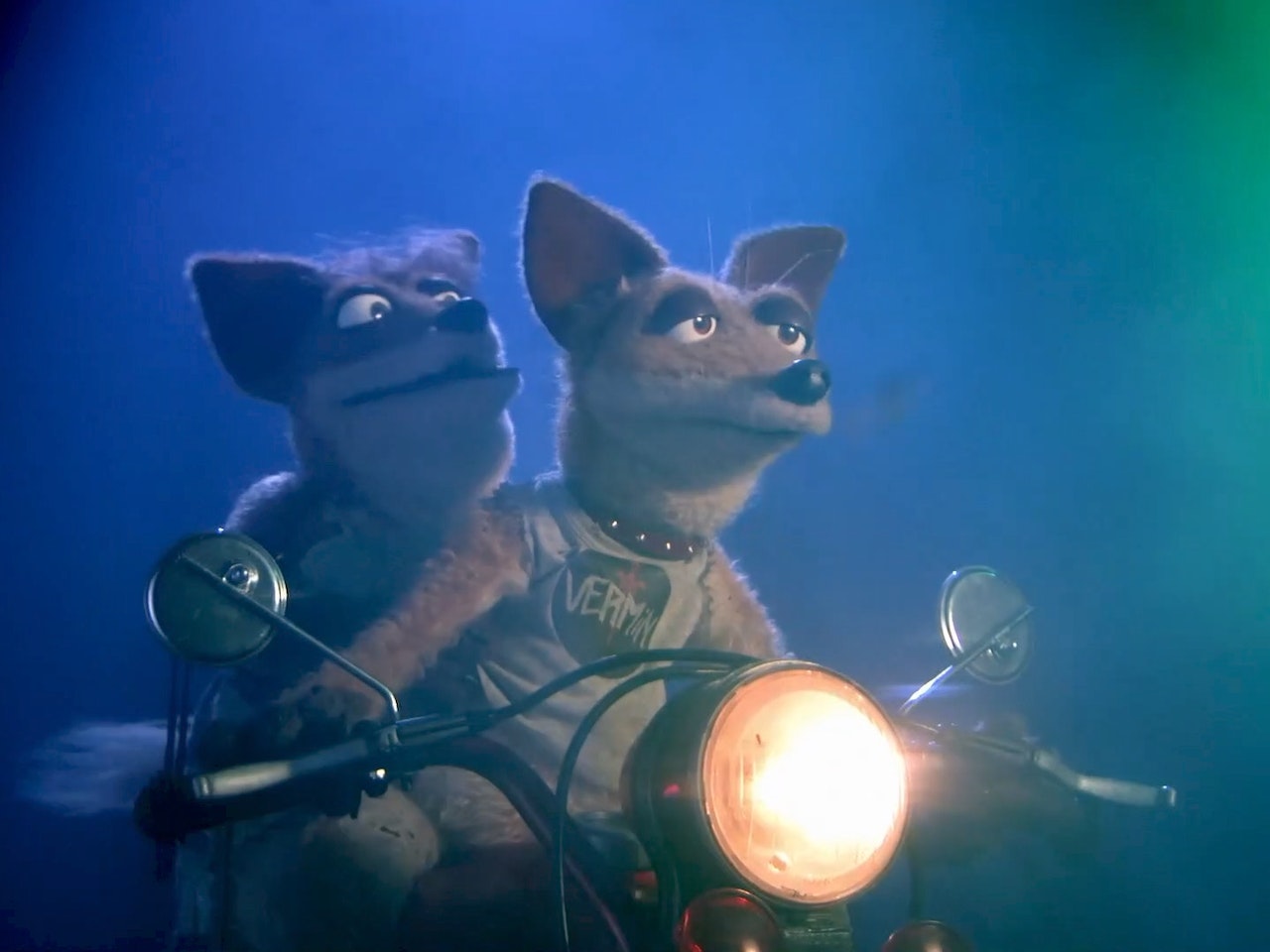 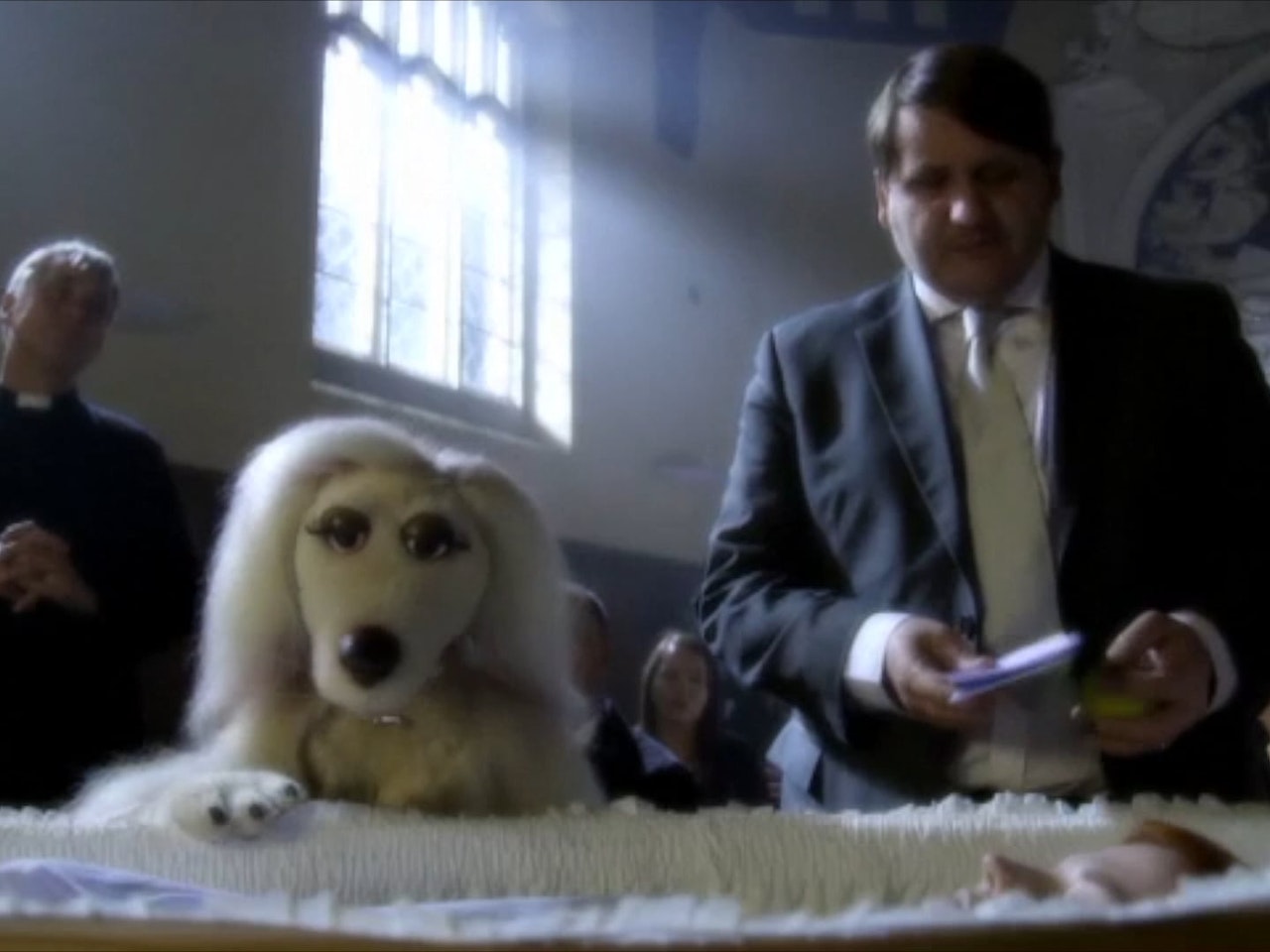 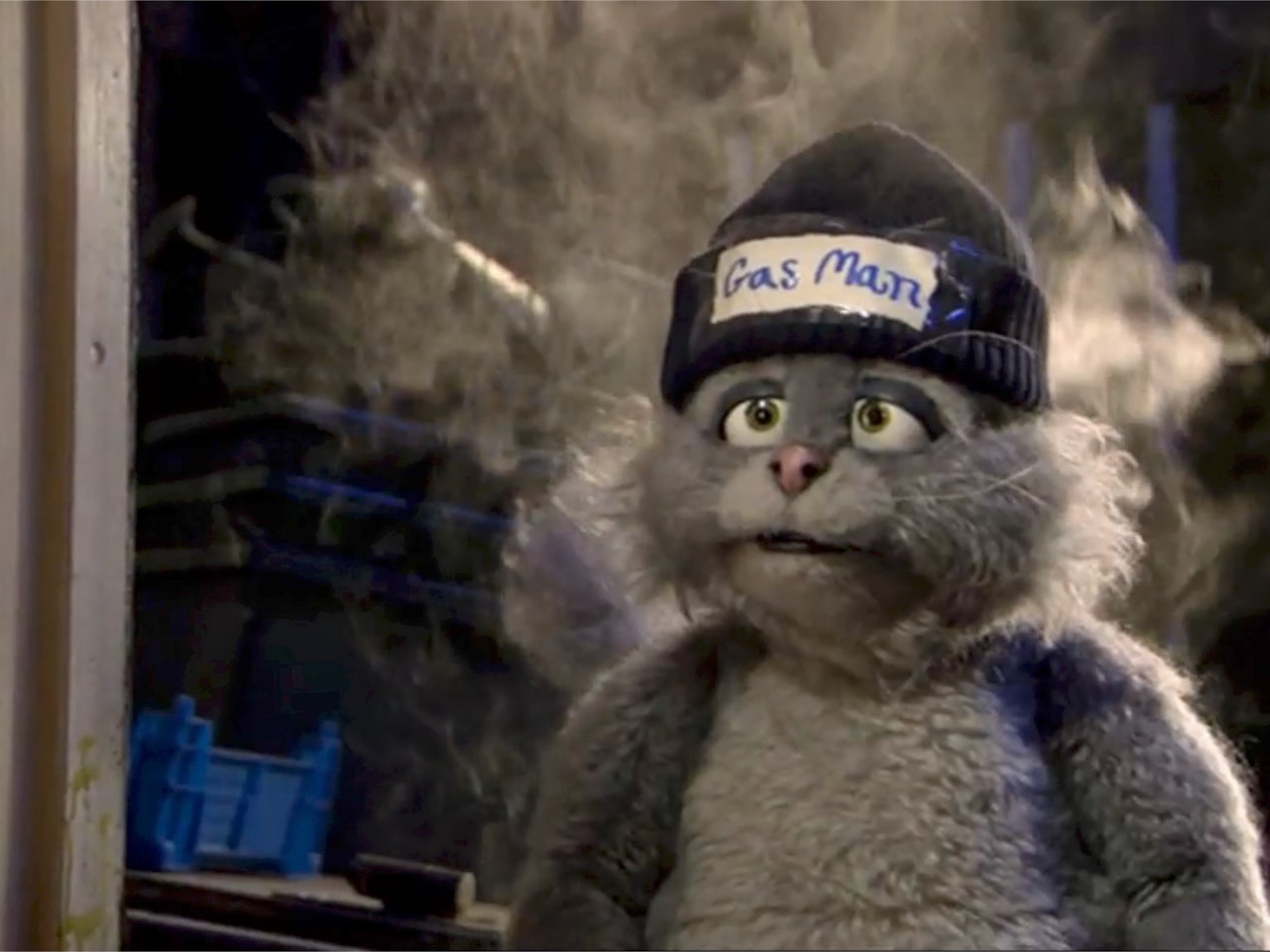 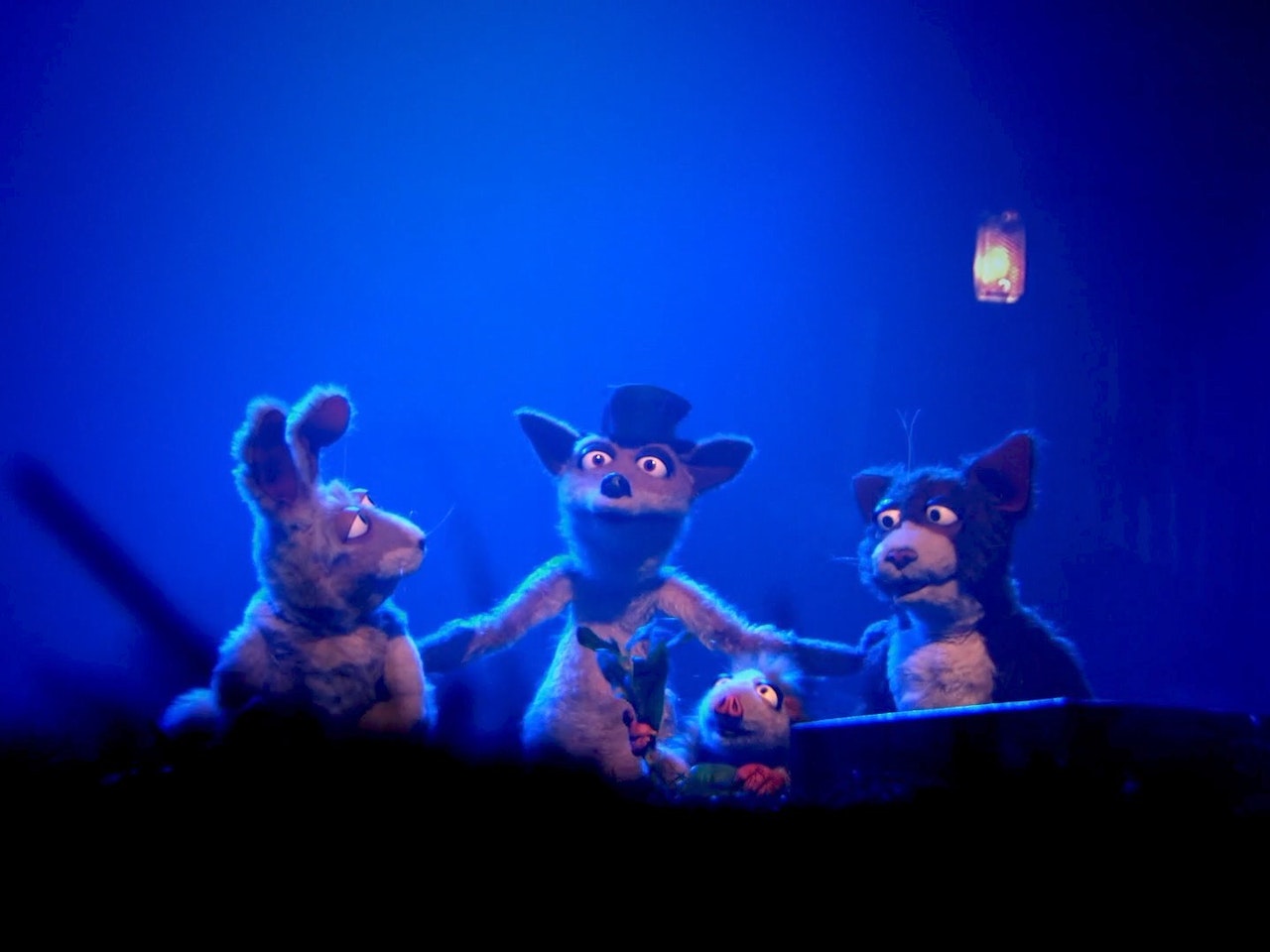 Mongrels, BBC THREE's critical acclaimed adult puppet comedy series, followed a fox, a dog, a cat and a pigeon living at the back of a pub in East London. Mongrels was both a sitcom and a fast-paced skewering of pop-culture.

The show was conceived in Adam's attic after he remortgaged his house and shot a micro-budget pilot, for which Andy Heath and Iestyn Evans provided the puppets and who's work and went on to win awards for the series. It gestated at the BBC where producer Stephen McCrum teamed Adam up with writer John Brown (Fresh Meat, Cuban Fury, Misfits) and together they birthed a cult hit.

"Laugh out loud funny" - The Times

"An irresistible combination of wit, imagination and gleeful enthusiasm" - The Stage

"Mongrels is barking... in the best possible way." - The Mirror