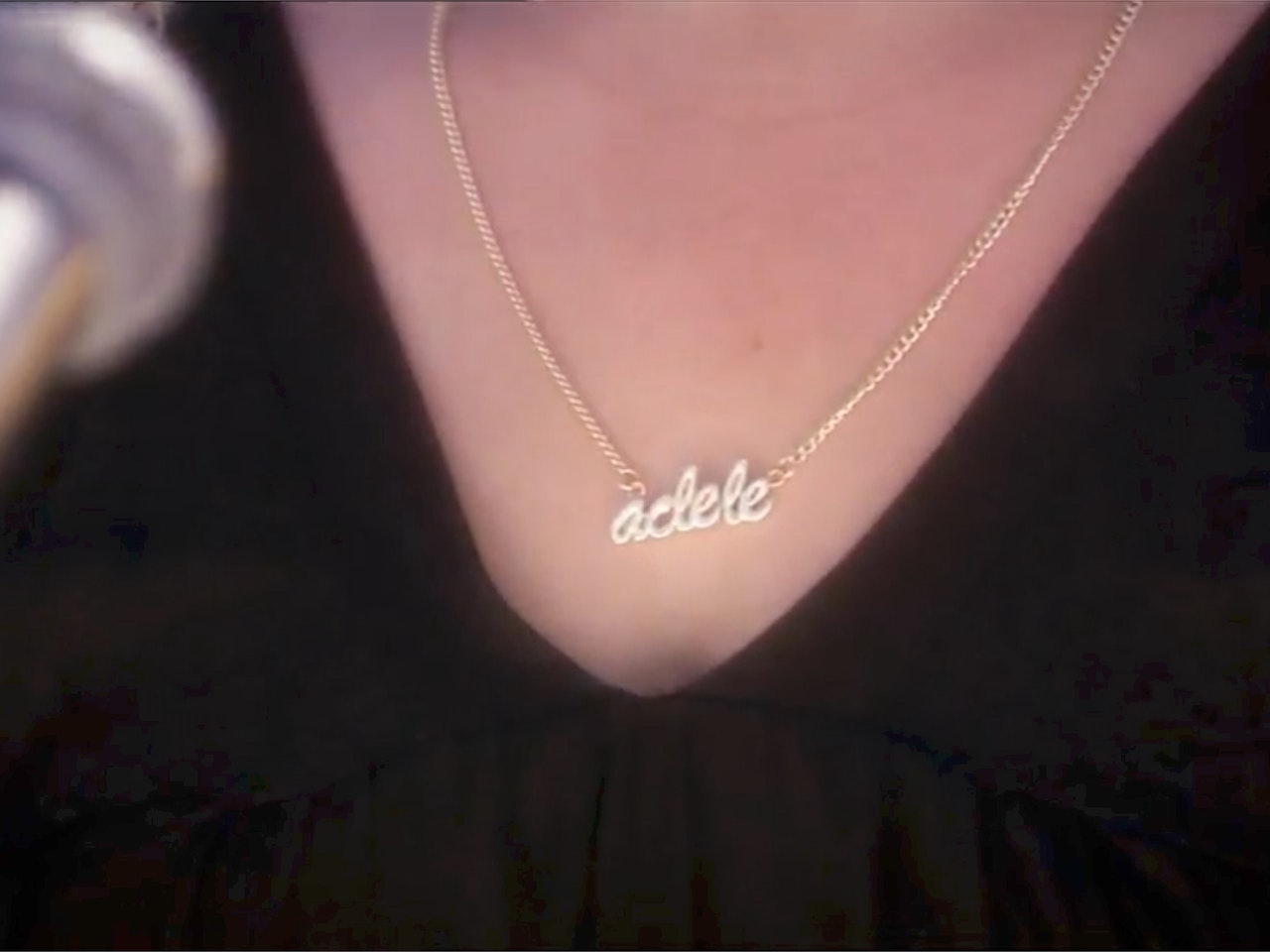 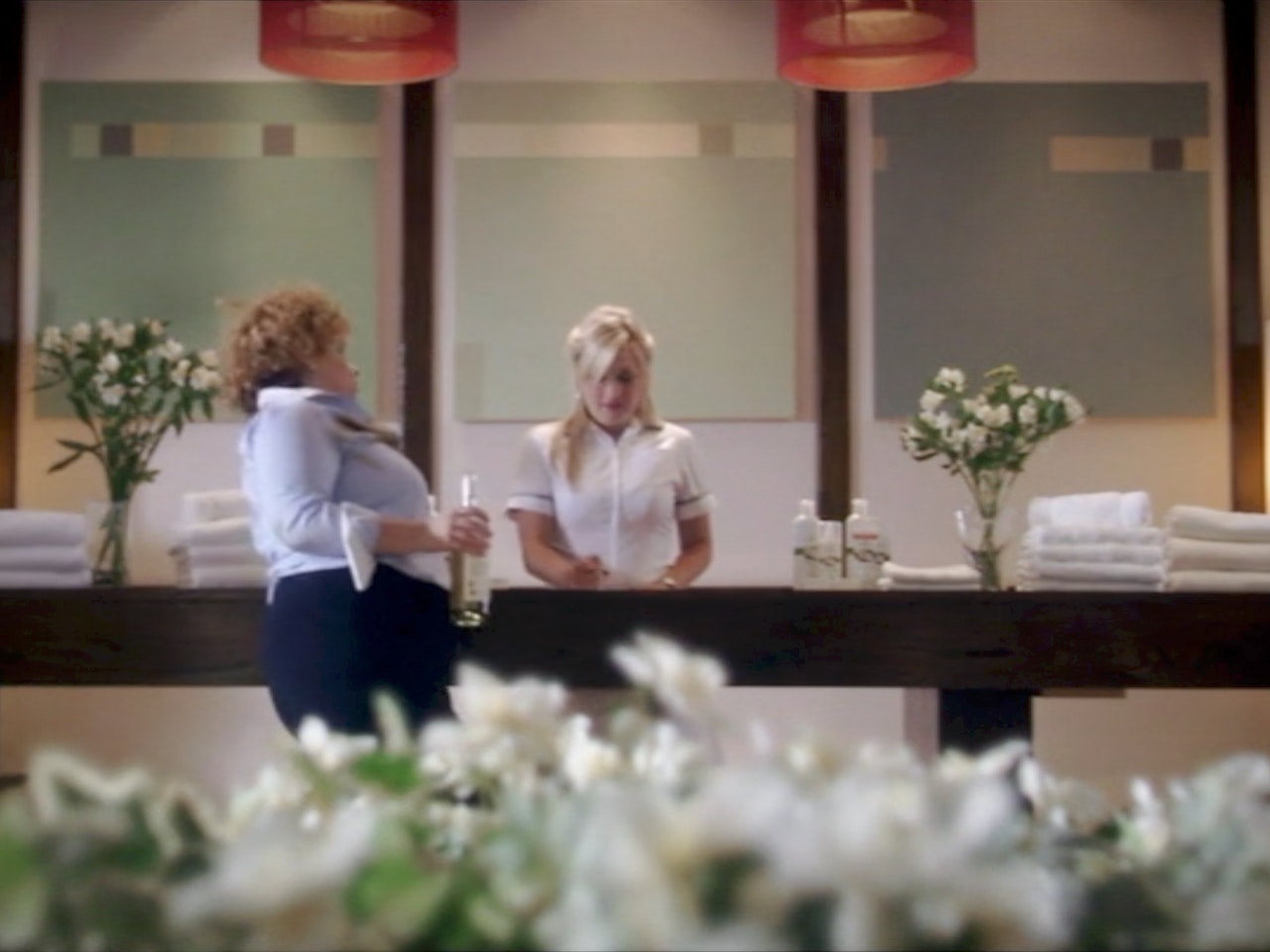 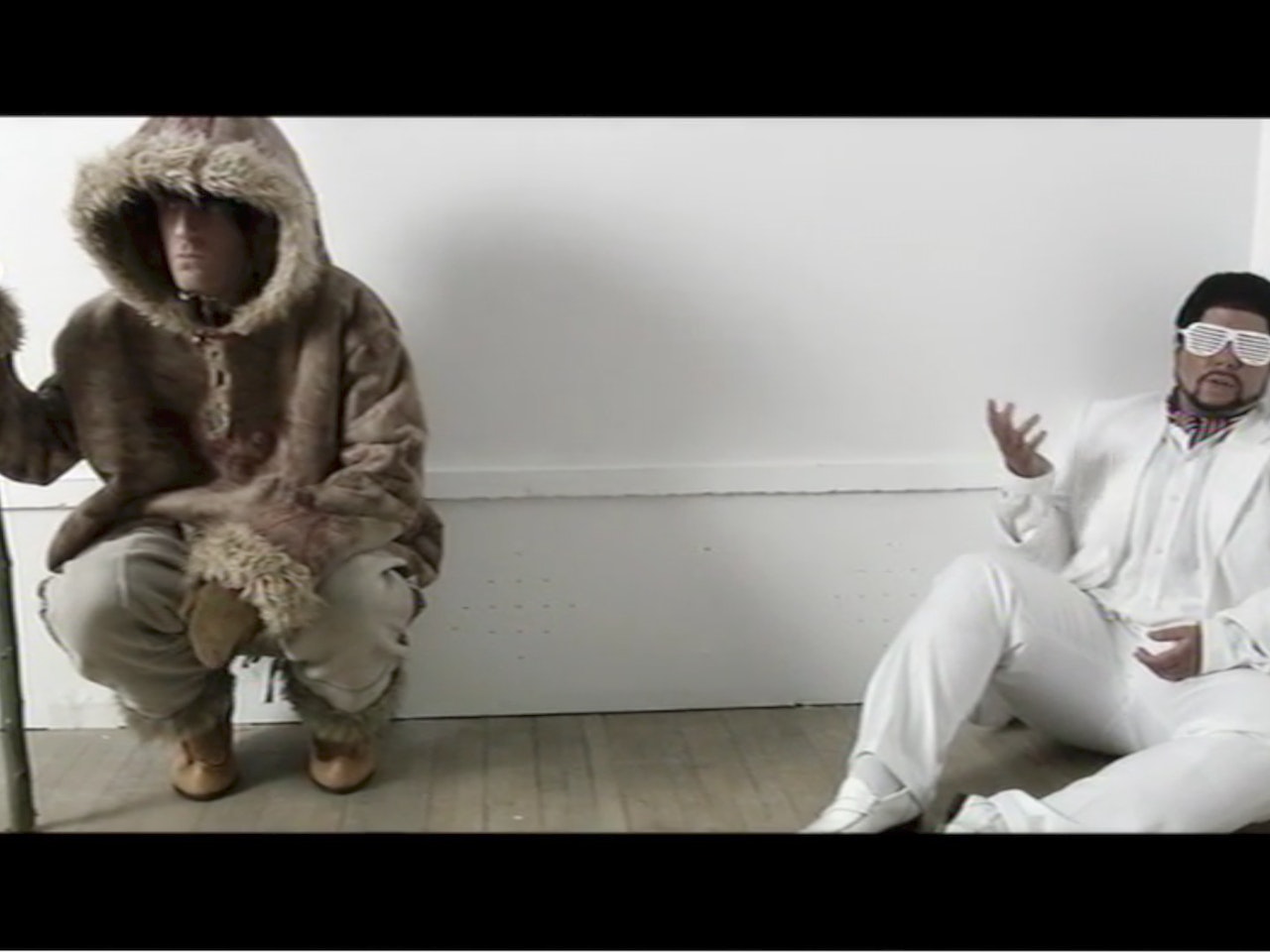 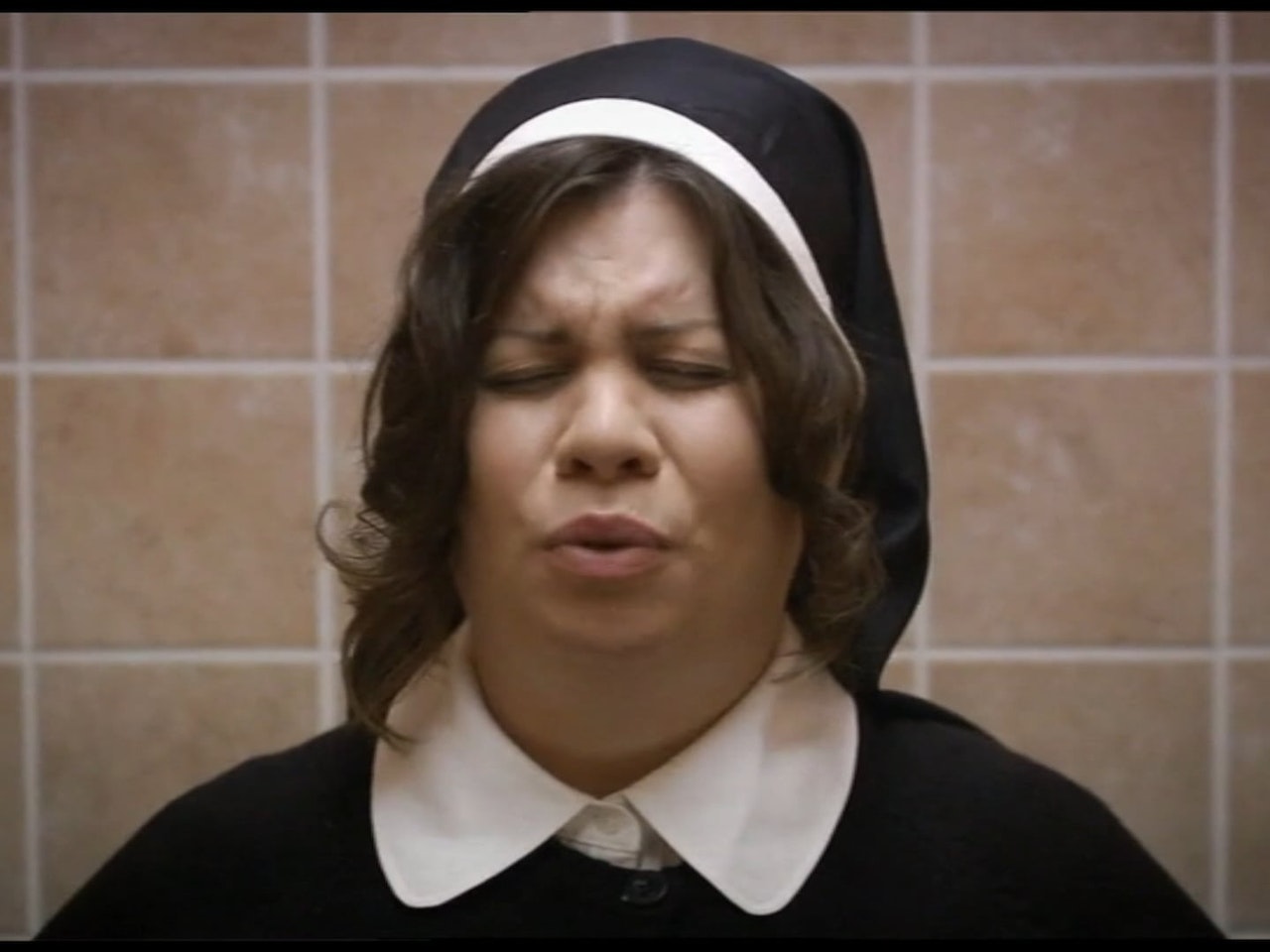 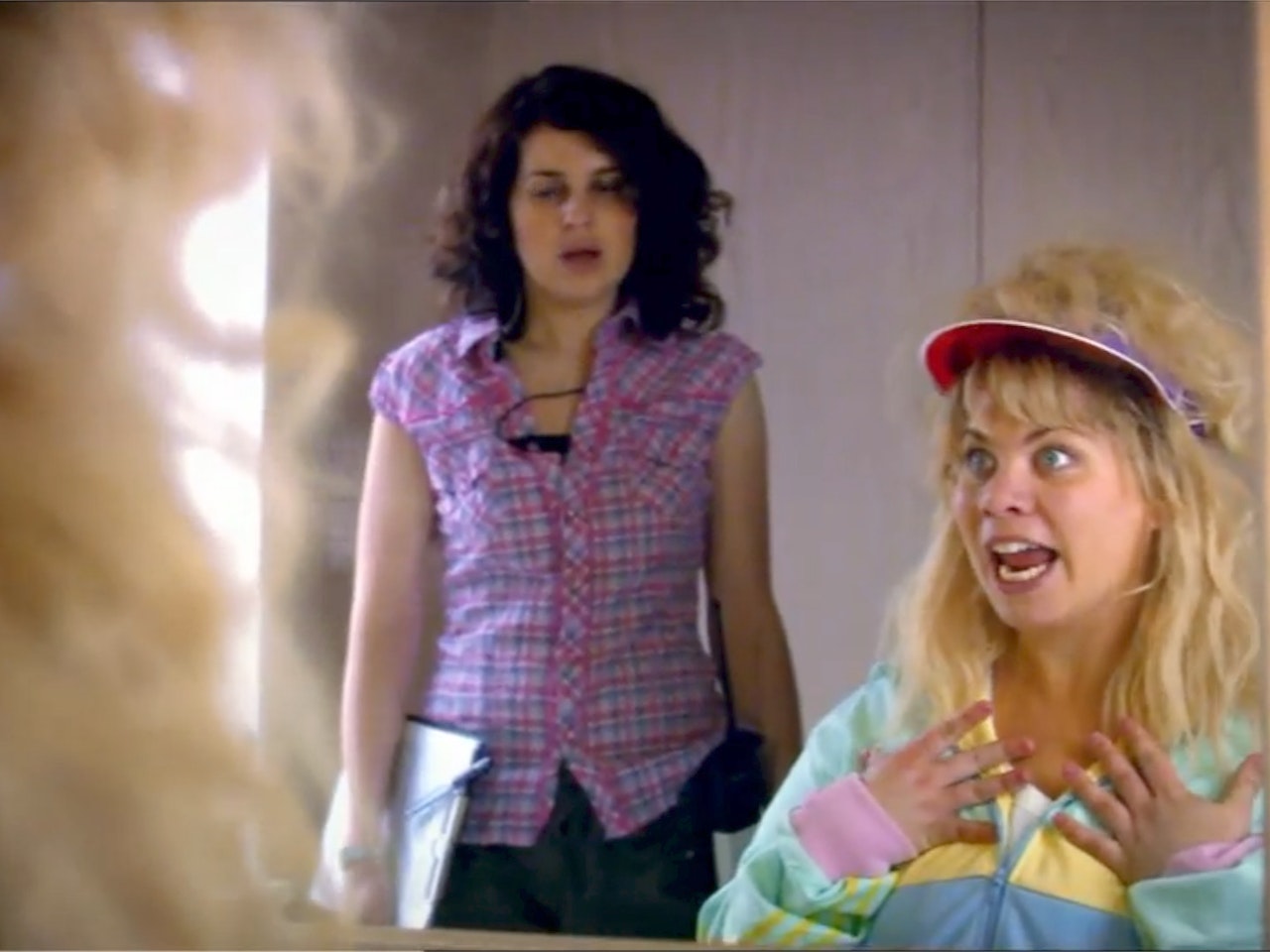 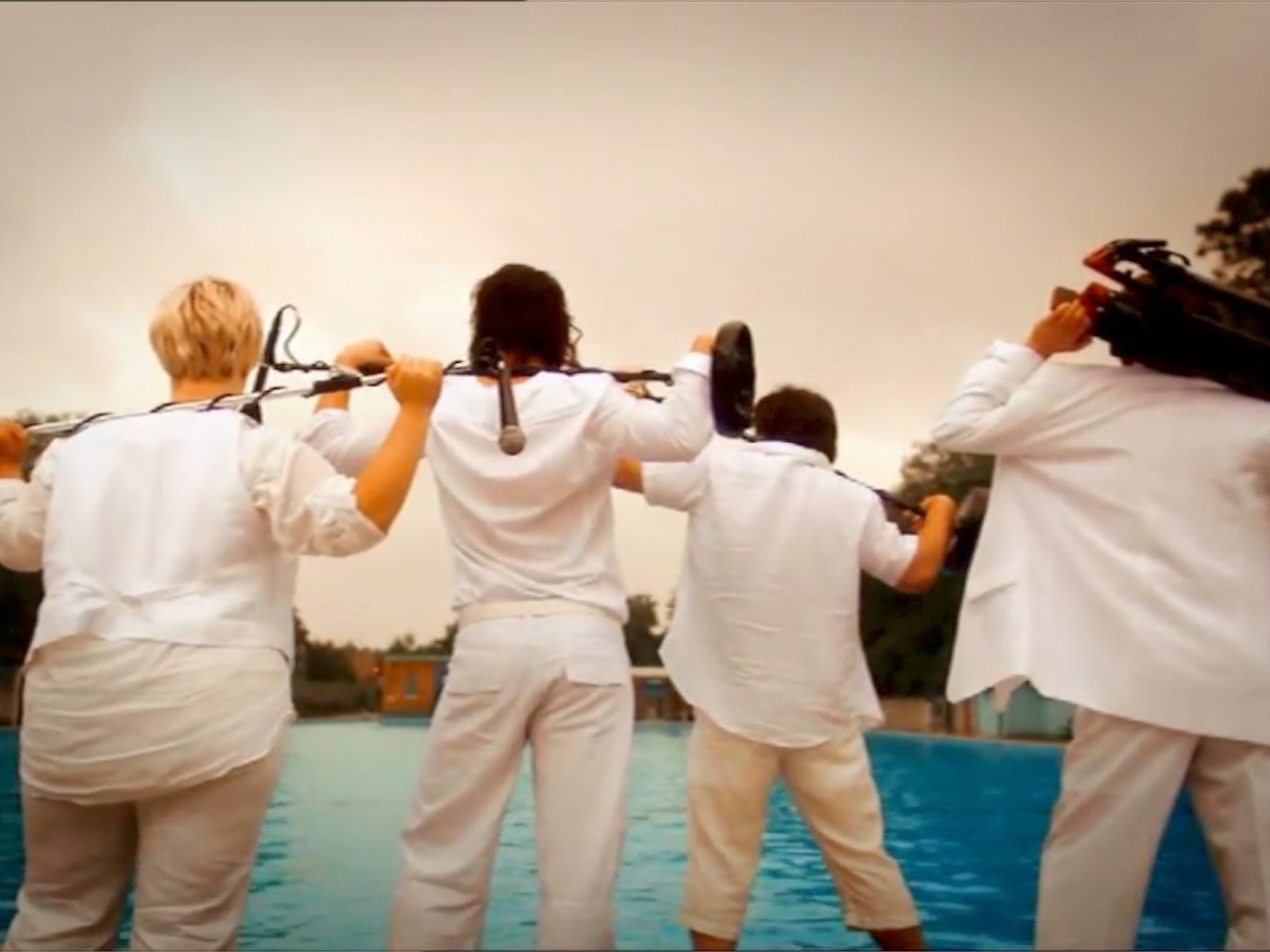 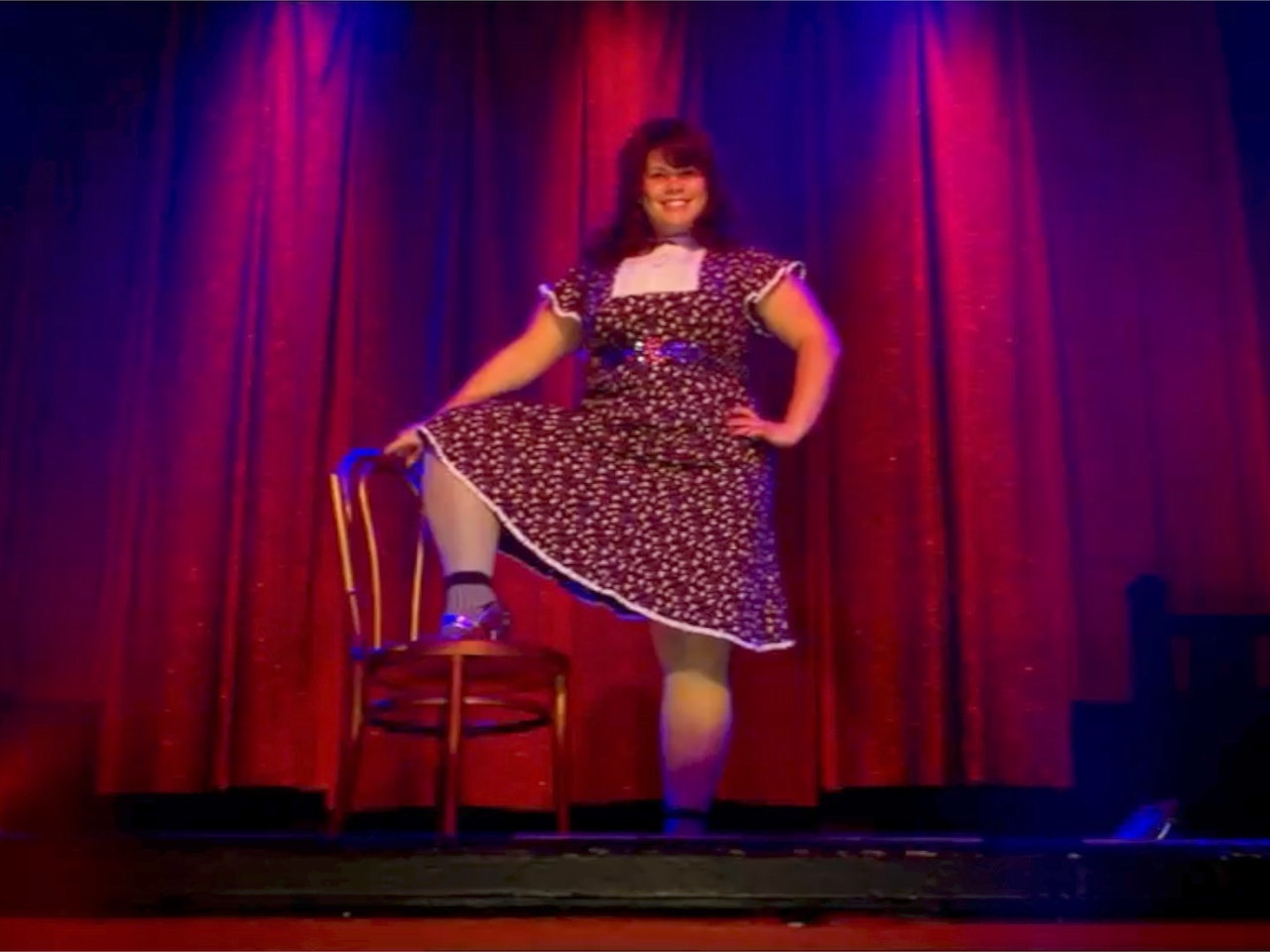 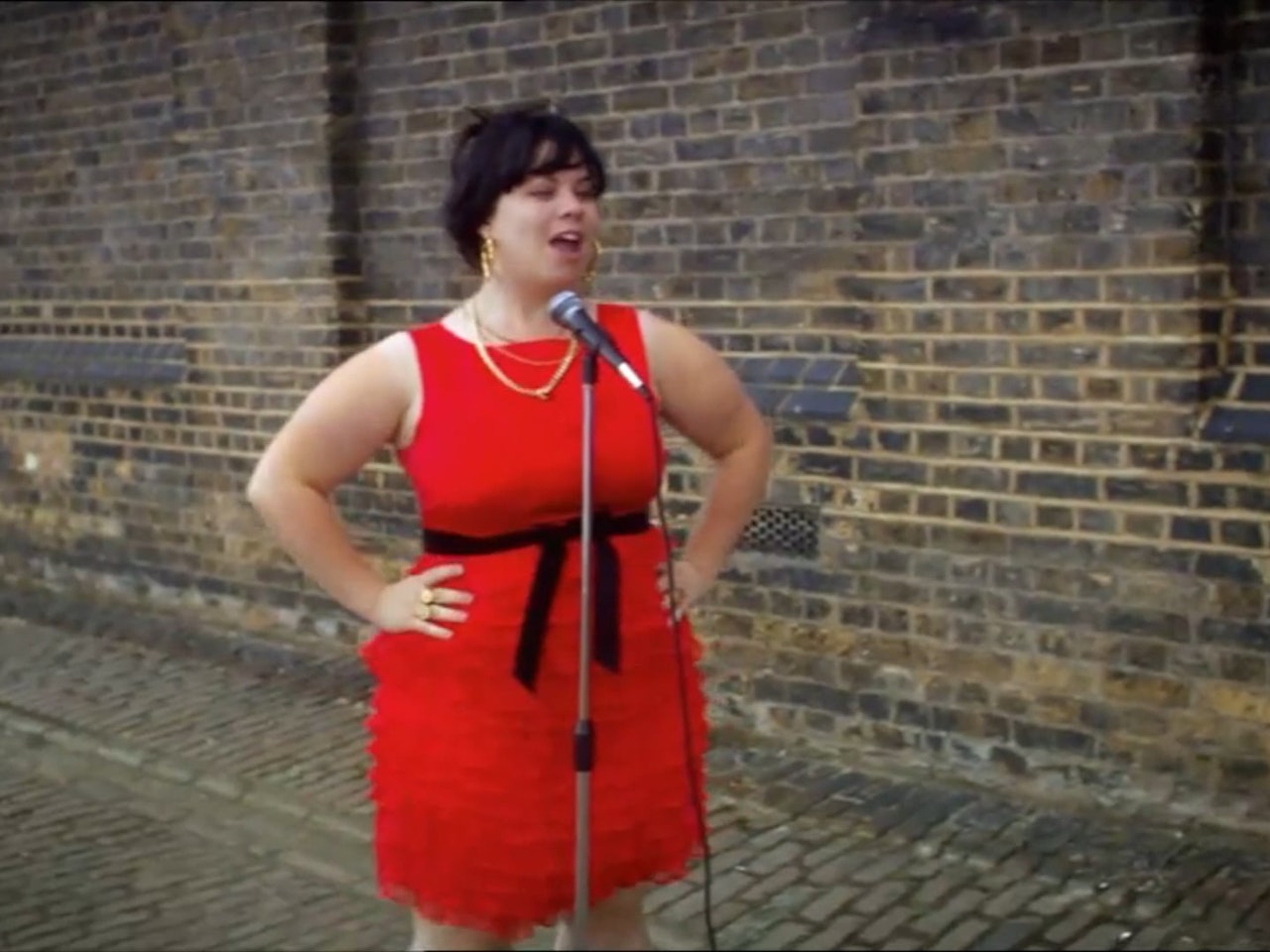 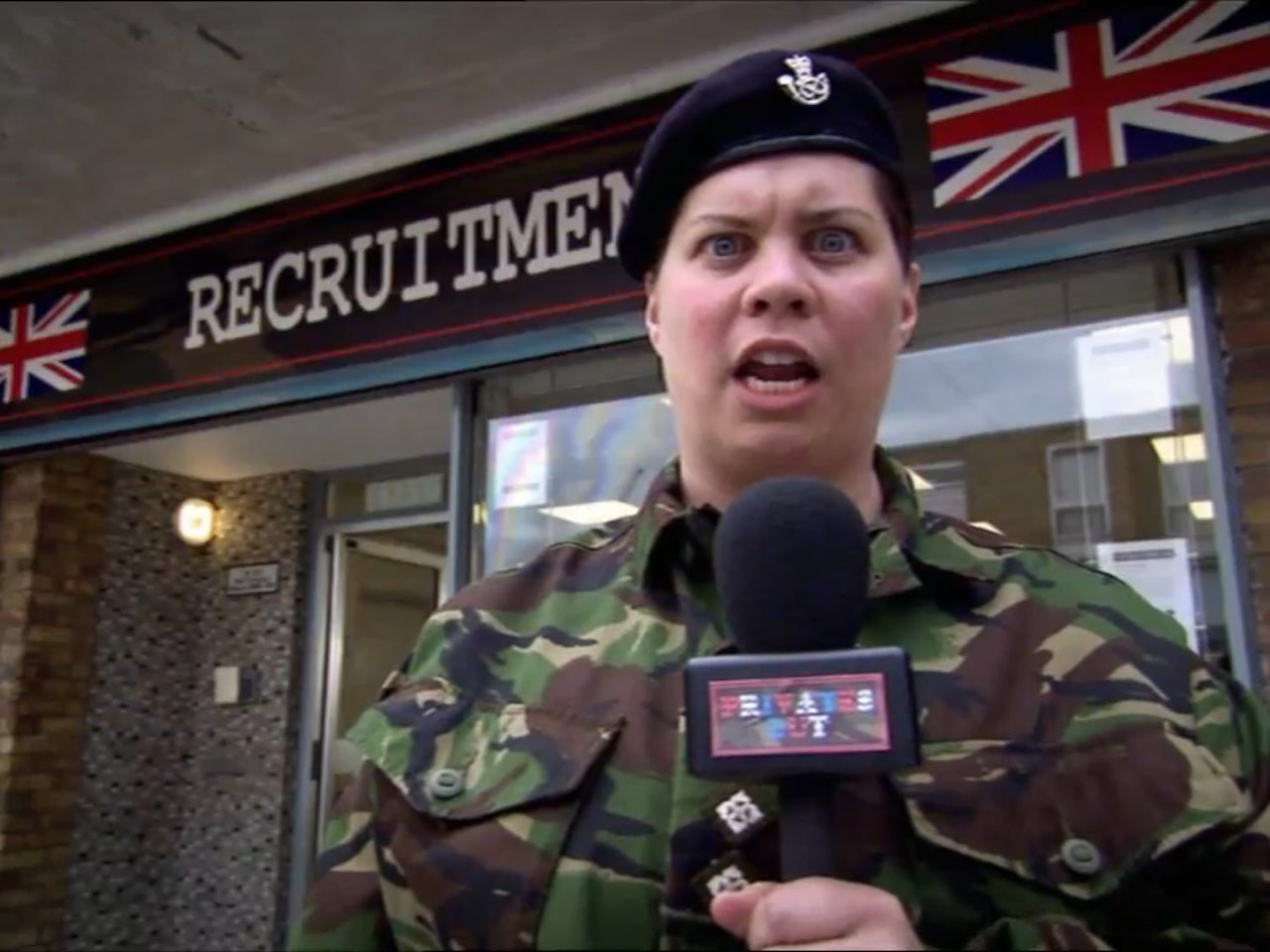 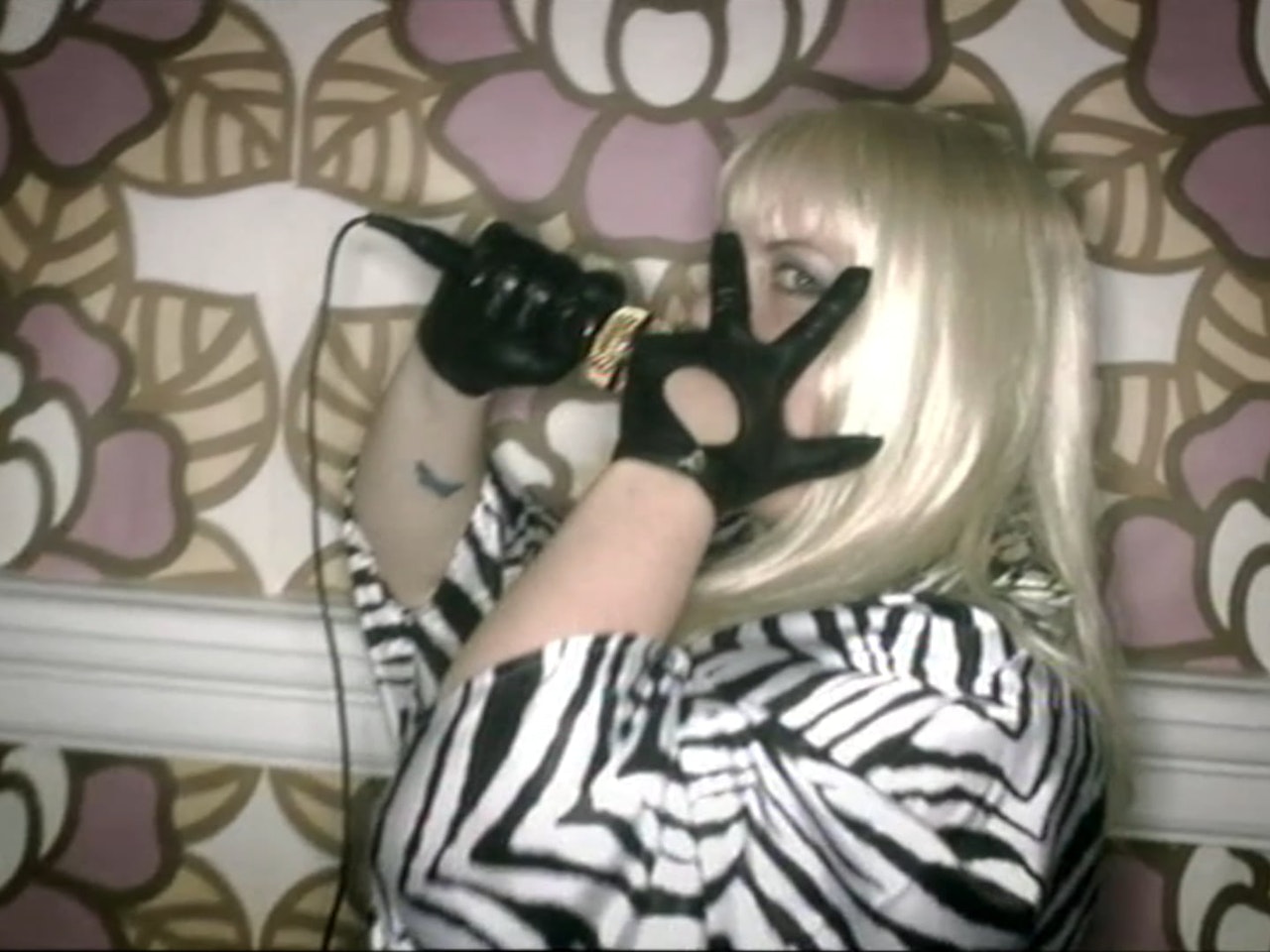 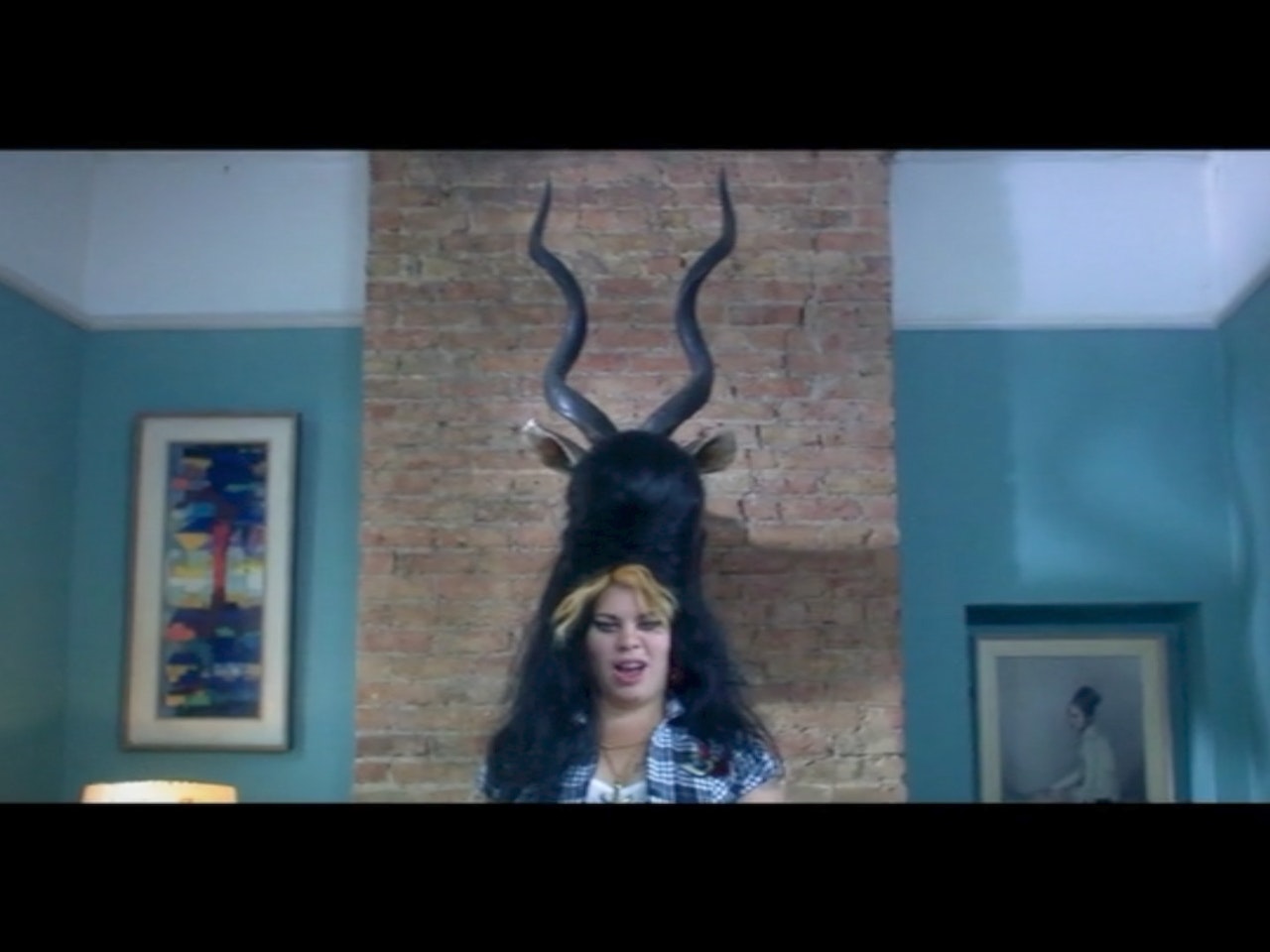 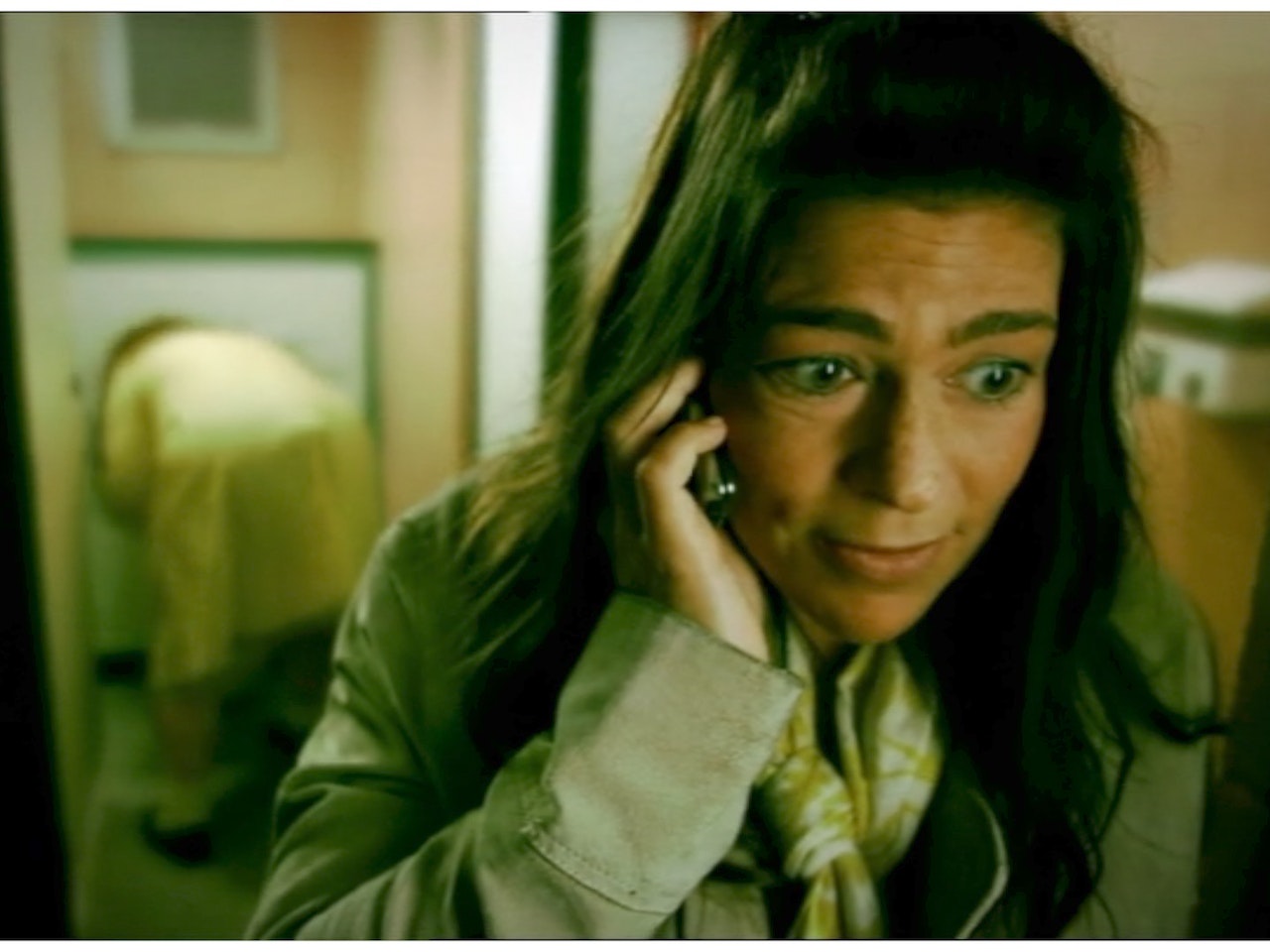 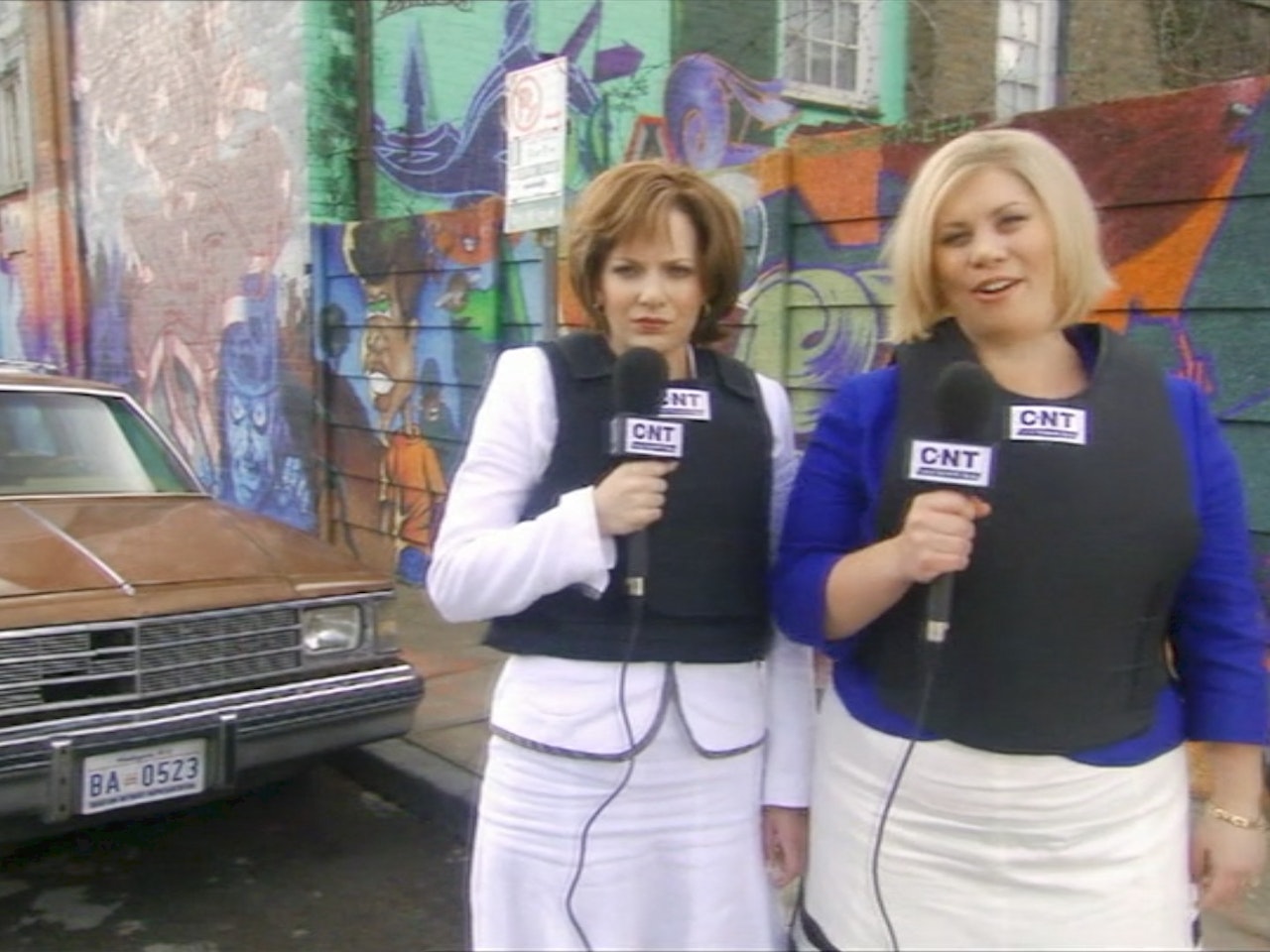 The series was particularly renowned for its' satirical music videos that took on stars as wide ranging as Amy Winehouse, Take That, Coldplay and Spandau Ballet.

Adam directed series 2 & 3 of this popular show, the second of which won Katy a British Comedy Award for best female newcomer.

"...Fierce wit and intelligence - head, heart and balls... what you need as a comic" - Daily Telegraph